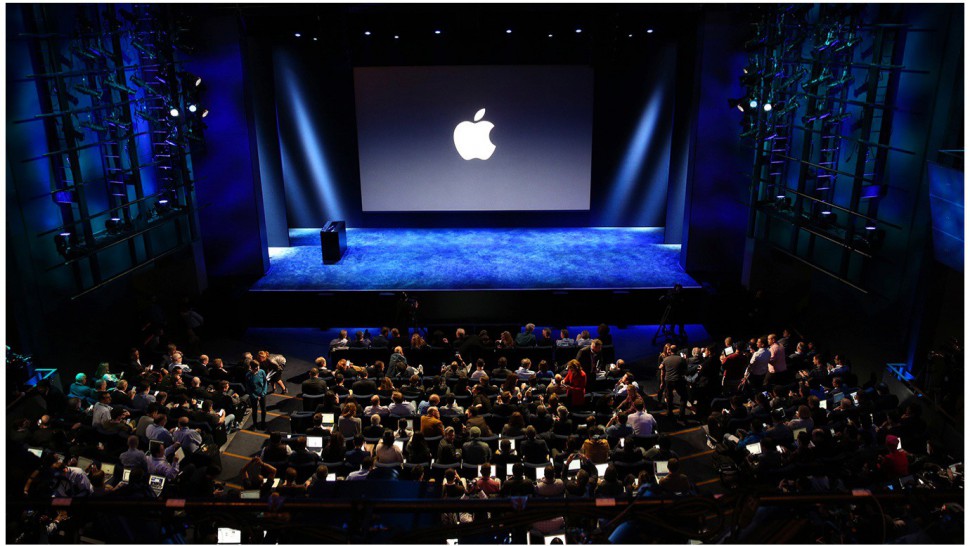 Apple’s biggest software event of the year, WWDC 2017, proved to be the best convention with a sleuth of major announcements and product news. After a long run in San Francisco, this year’s convention was in San Jose and the opening key note was short of disappointment, in fact it was Apple’s biggest WWDC opener in recent memory, most probably.

When Apple CEO Tim Cook took the stage to kick off WWDC on Monday, he said he was going to make big announcements. There was a lot discussed on stage, far more than just six items, but they boil down to a few key topics. Here’s what you might have missed;

Apple unveiled watchOS 4 on Monday, the newest version of the operating system for the Apple Watch. It features a couple of new watch faces, the most important being the new proactive Siri watch face, an Activity app and a revamped Music experience. Siri can tell you things like when to leave for work, the music you’re playing, how your workout is going and more. WatchOS 4 also has a new workout UI, support for two-way data exchange with workout machines and more.

This version of Apple’s wearable platform, WatchOS4, will be launching later this year – in the mysterious “fall’, as Apple likes to phrase it.

Making it the successor to Sierra, the MacOS High Sierra will supports virtual reality headsets, something Apple hasn’t ever offered before, make Safari the world’s fastest web browser (jury is still out that), make security improvements to Safari that will help further protect your privacy creating some sort of competition for Chrome with its recent efforts to enable ad blocking, new photo search features and a new Apple File System by default, which should mean more secure storage. More exciting still, HTC Vive VR gaming will be supported by High Sierra, as will external graphics docks – a pretty killer combo.

High Sierra will be available in the coming months with a public beta set to launch “later this month”.

Apple, after more than 600 days without doing so, finally refreshed their iMac Pro upgrading it with Intel’s new generation Kaby Lake Chip adding a sharper and brighter display. It also brought those seventh-generation Intel processors over to the MacBook Pro, which is otherwise unchanged, and boosted the speed of the chip in the MacBook Air. However, iMac Pro stole the show with the selling price starting $4,999 and Apple said it’s “the most powerful Mac we have ever made.”

But make no mistake, the new 2017 MacBook Pros are set to shoot straight to the top.

WWDC is best known for Apple revealing its latest mobile operating system, and 2017 was no exception. iOs was unveiled with Apple taking up an array of new and fresh features from new Apple Files features, the big tskeaway being improvements to Siri which will make it easier to synchronise your various iOS devices like iPhones and iPads and will keep messages in the cloud helping to save hard drive storage space.

Another big change is peer-to-peer payments, which will allow Apple to compete with Paypal, Square Cash, Venmo and others by allowing iOS users to easily send money to one another. On the iPad, users will find drag and drop, more room for icons in the bottom dock of the screen and more.

As usual, Apple released the developer preview of iOS 11 right away, with a public beta set to be made available later in the summer but it will launch in September alongside the release of the iPhone 8.

Apple showed a new iPad Pro 10.5 during the event. It features a brighter display with a faster refresh rate, which is important with watching things like movies or playing games. It also sports a new A10X processor that should improve gaming and overall app performance. That chip and the new screen were also added to its competition, Apple’s iPad Pro 12.9.

As expected, apple unveiled a Siri-powered smart home speaker and dubbed it the HomePod. Being the only brand new product that was unveiled, this device allows you to play music, check the traffic, control you smart lights, query sports scores and more. The Apple HomePod differentiates iself from Amazon Echo and Google Home, its competetors, apparently by focusing on audio functionality rather than your relentless need to not lift a finger ever again (like that will ever happen).  Apple says its product is better, thanks to advanced speakers that will fill your room with music. It features a 4-inch upfiring woofer, plus seven tweeters, with the whole show being powered by an A8 chip last seen with the iPhone 6.

On top of the new hardware, Apple also unveiled an updated AirPlay 2 protocol, which should see Apple’s proprietary multi-room tech play nicer with all your existing expensive audio gear. It’ll cost $349 when it launches in December.

TvOs finally got some recognition at this year’s WWDC with news that Amazon Prime Video would be  landing on Apple TV. Of course one has to be a subscribed member of Amazon Prime to get this privilege (all jokes aide) making all your weekends sorted with a good amount of entertainment.

And as usual Apple did not disappoint with this year’s announcements, but went above and beyond WWDC announcements over the past years. Let’s wait and see the new launches coming in a few months’ time as we await next years WWDC.