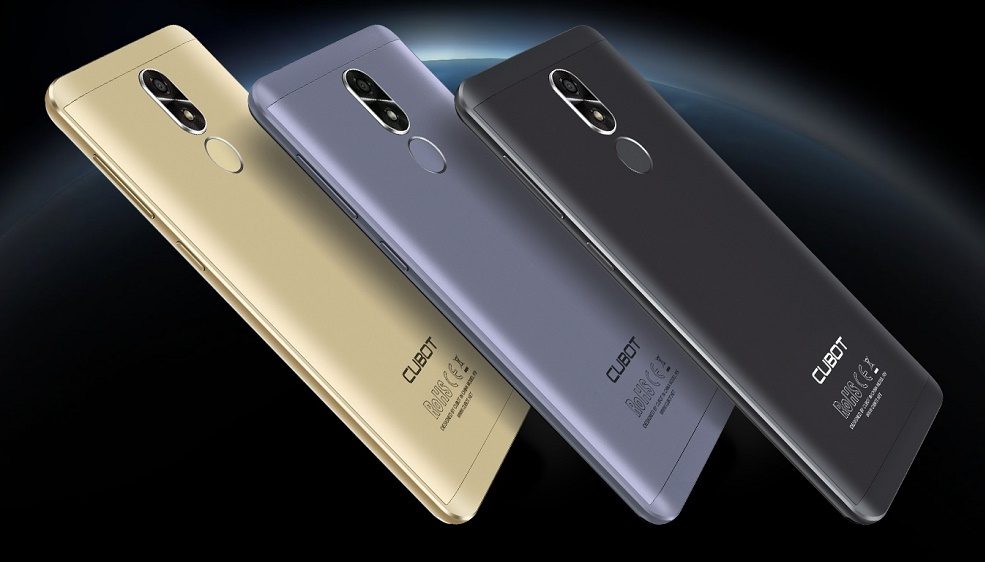 Cubot is a little known electronics manufacturer hailing from Shenzhen, the electronics capital of the world. Shenzhen, for those who don’t know, is home to global heavyweights Huawei, OnePlus, Tencent(WeChat) and Foxconn (makers of the iPhone) to name a few. That ought to give you pause, and an open mind for this new kid on the block making a splash. As of now, Cubot has joined a concerted Chinese invasion on the Kenyan market comprising the likes of Infinix, Tecno, Oppo, Vivo, Doogee, and Xiaomi.
For starters, Cubot comes with some impressive offerings at a reasonable price. I know it’s tempting to break the bank to own the iPhone X priced at an eye-popping $1,000. The Samsung Galaxy S8 isn’t doing you any favours either. But we will settle for pocket-friendly smartphones which nevertheless ship with middling to high-end specs. What we noticed about the Cubot smartphones generally have good batteries, some with dual back-facing cameras, and some even have fingerprint scanners. 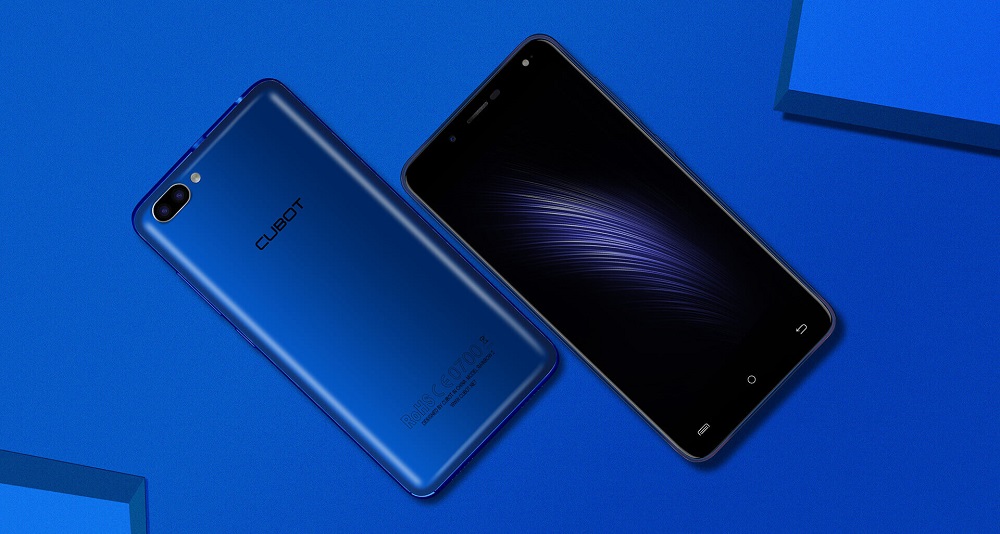 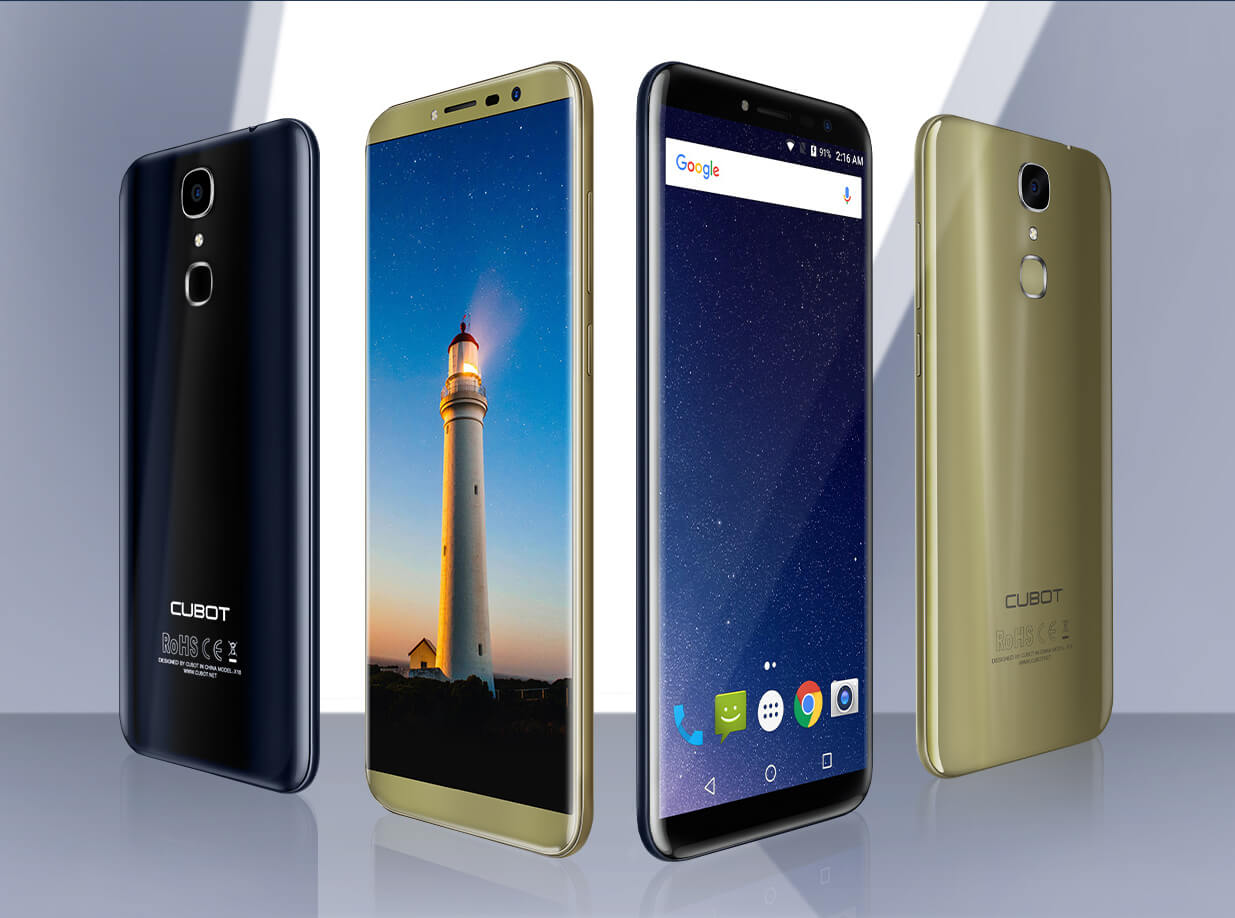 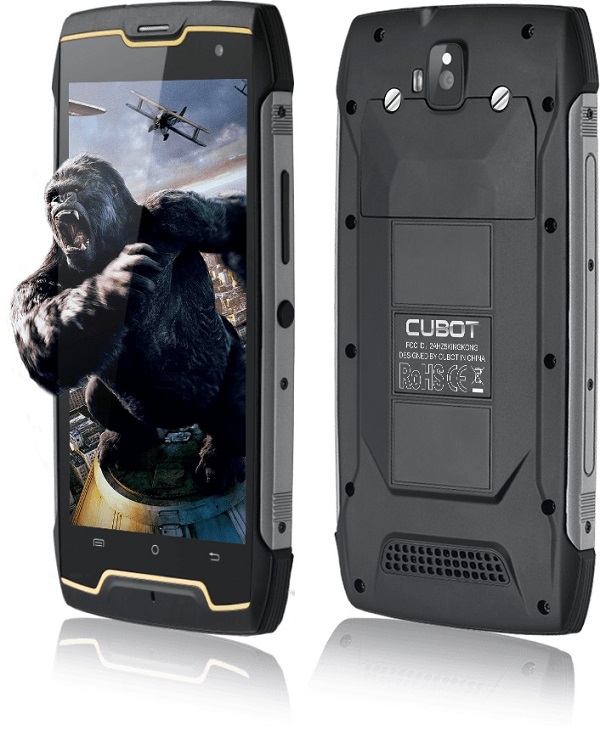 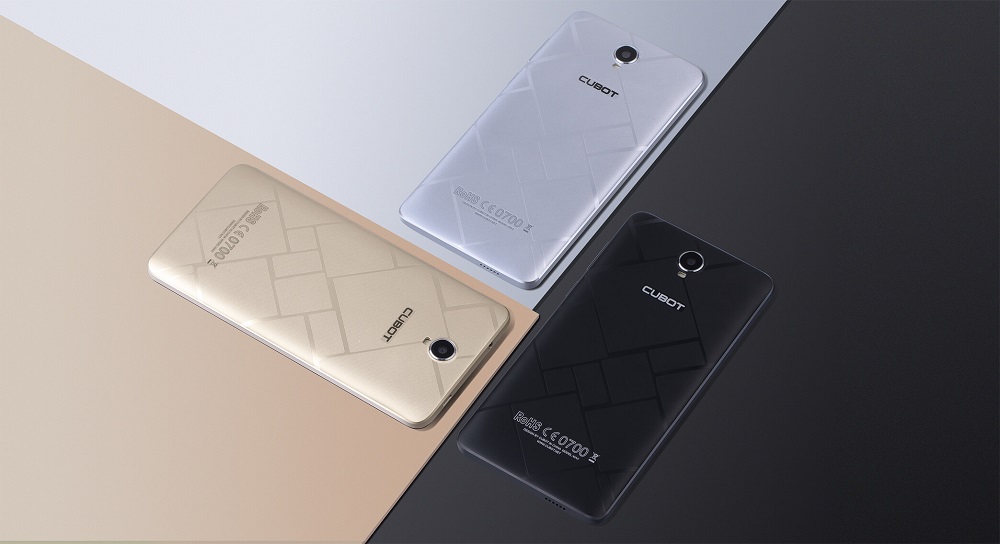 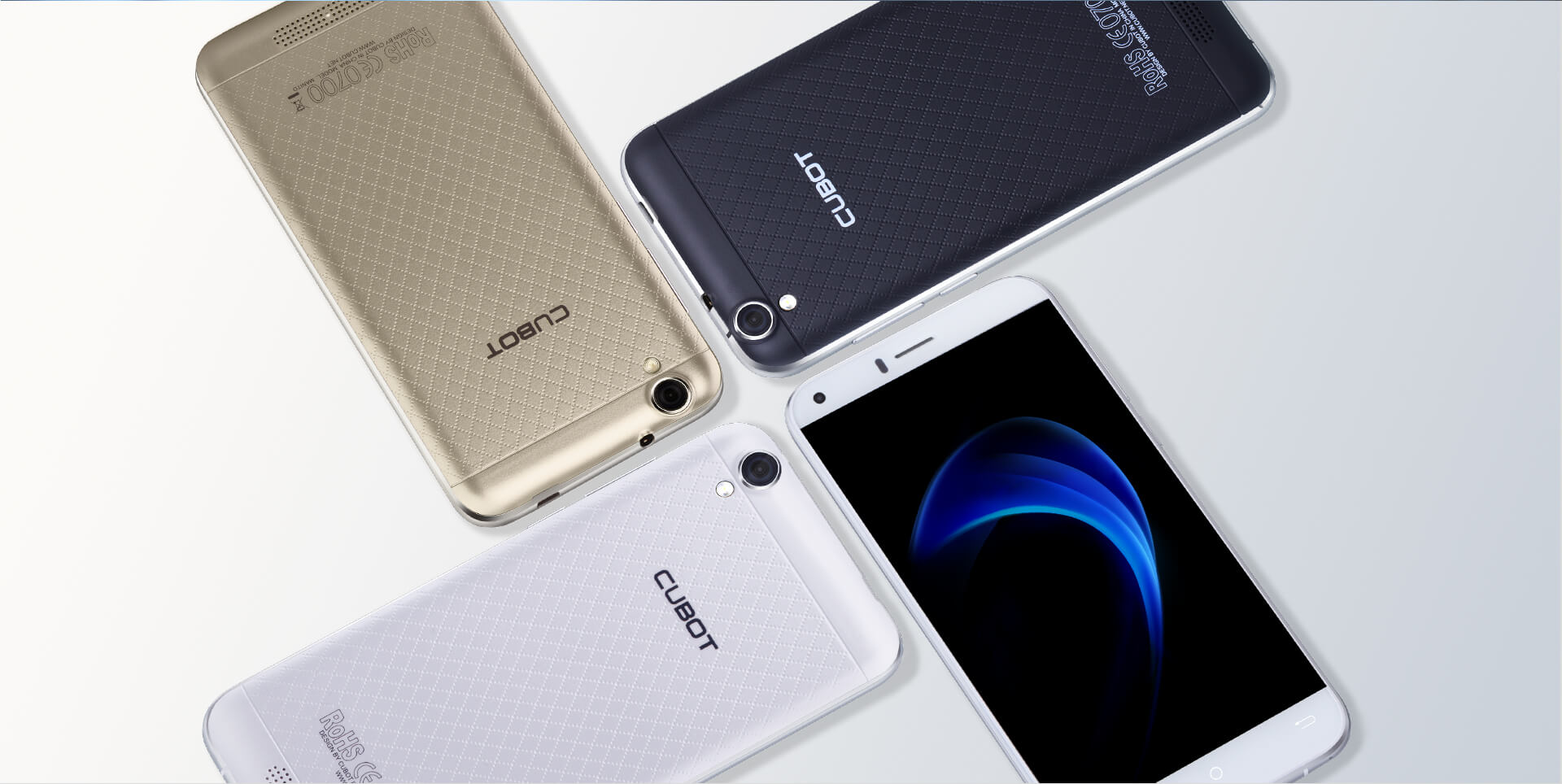 What’s in a name that we call a smartphone but a sum of its parts?  You dig? At first blush, some Cubot models might be mistaken for Samsung Galaxy devices. They sport rounded edges and the now iconic curved screen displays, and all in all, a well-polished premium finish. The average screen sizes range from 5″ to a decent 6″. A few special cases like the waterproof Cubot King Kong featuring a one-of-a-kind rugged indestructible exterior.

And the specs are something else altogether. All but one of the devices on sale come with 2GB or 3GB of RAM as a standard. As we stated earlier, the screen size starts at 5 inches up to 6 inches, which is size enough for any even those with gorilla hands. The batteries range from a little over 2300mAh to superb 6000mAh. That’s enough to take you for a couple of days. Also, most cameras pack 13MP back and 5MP or 8MP front from the get-go. A few special ones have dual back cameras, to piggyback on the new trend.

While a few pieces still carry yesteryear’s Android Lollipop 5.1, Marshmallow 6.0 and Nougat 7.0 take half and half. 80% of Cubot smartphones we came across have 4G connectivity, a plus in our books any day. Seeing as 4G is becoming the new normal this neck of the woods, a 4G device is a good way to arm thyself.

At this point in time, smartphones have achieved a sort of hegemony over PCs and the like. You’ll have to also admit that smartphones are basically homogeneous in build and function. For the most part at least. When devices stand up to be counted, the wow factor is what sets one from another. Cubot, for the most part, sticks to the rote. You have yourself some fine looking devices, wonderful specs and blah, blah, blah. But look at the price and I assure you, you will do a double take. The priciest piece is approximately $214. And that’s the price in Western markets. Most of these pieces are locally available in Kenya and don’t go over $130.

The good news is, Cubot smartphones, while heavy hitters in specs won’t poke holes in your wallet. A little over $100 will get you one of these and some pocket change to keep looking around. It’s not every day that we come across devices, a good number of which have fingerprint scanners trading in this price bracket. It says a lot for the East African market that many phone makers are taking us seriously enough to try their luck. Have a look at a tabulated rundown of the different models of Cubot smartphones.

Most of these devices can be found at Kilimall Kenya and Avechi at reasonable prices.