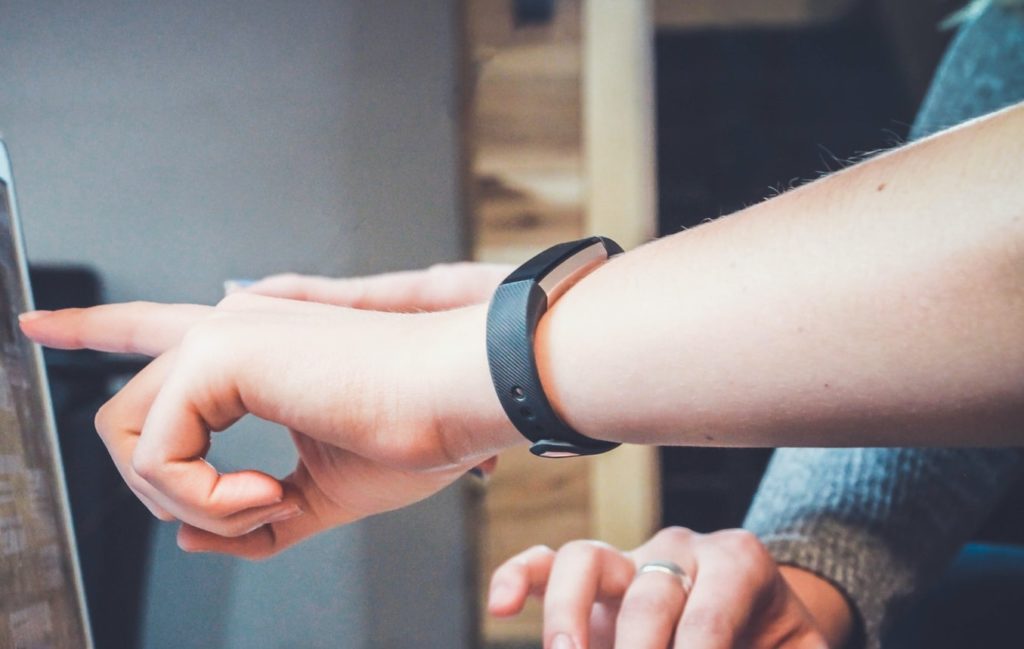 Fitness bands have proved themselves over the past few years as a set of devices useful in our daily lives. The bands will help you keep track of your habits and recommend ways of living healthier lives. If you’re currently budget-conscious and not in the market for heavy-hitters like the Apple Watch series, Samsung Active Watch, or Fitbit versa, then Xiaomi’s Mi Band 5, Huami Amazfit Band 5 and Huawei’s Honor 5 are incredible, relatively-affordable choices.

Fitness bands take on a rectangular form-factor with bracelets wrapping around the wrist. They are specifically designed to keep track of your physical activity, although most also track your sleep. They have a slightly smaller screen, typically 1.1 inches or smaller, are very lightweight, and have at least a 14-day battery. They are a lot cheaper than smartwatches, typically costing less than $50.

I have been using the Xiaomi Mi Band 4 fitness band for more than 6 months as my daily driver, taking it with me on casual evening workouts. When Xiaomi updated this band in June 2020 with the Mi Band 5 which has a larger display and magnetic charger, I immediately bought one which I now use as my daily driver. The Xiaomi Mi Band is produced by Huami which also owns the Amazfit brand. As such, there’s not much difference between the Mi Band 5 and the newly-launched Amazfit Band 5 except for a few features which I’ll talk about.

The Huawei Honor 5 meanwhile is just as great as the Band 5s albeit with a slightly smaller AMOLED display. However, it generally takes a rectangular colorful form-factor with most features you will find in the Band 5s at slightly a lower price point.

The new 2020 Mi Band 5 has more or less the same specifications, except it has a 20% bigger 1.1-inch AMOLED display, 125 mAh battery which supports up to 14 days, 11 professional sports modes (compared to the Mi Band 4’s 6 modes), women cycle tracker, PAI tracker, breathing and stress monitoring and a convenient magnetic charger. The Mi Band 4 has a strap-on charger that requires you to first remove the band from its straps to work. The Mi Band 5 costs $42 on Amazon.com.

Summarily, below are the differences between the Mi Band 4 and Band 5.

But if you are looking to purchase a band and you’re deciding between the Mi Band 4 and 5, I would very much recommend the Mi Band 5.

Now that the Xiaomi Mi Band 5 comes out as the clear winner of Xiaomi’s fitness bands, how does it stack up against the Amazfit Band 5? As earlier mentioned, the Amazfit and Mi Band are produced by the same company called Huami.

The Amazfit Band 5 was launched just a few weeks after the Mi Band 5. They look alike and both sport a 1.1-inch full-color AMOLED touchscreen display with a 126 x 294 resolution. Additionally, they both feature the same 125 mAh battery delivering up to 14 days in normal mode and 20 days in standby mode. They are both charged by a magnetic charger which just snaps on the back of the band. It’s also worth noting that both devices are rated 5 ATM waterproof, making them safe for swimming and showering, offer 11 workout modes, include women cycle tracking.

So what’s actually different between the Mi Band 5 and Amazfit Band 5?

From the color options, the Mi Band has several options. The Amazfit Band is available in three colors; Olive, Orange, and Midnight Black. On the other hand, the Mi Band in comparison is offered in six different straps; Yellow, Teal, Navy Blue, Mint Green, Orange, and Black.

Another major difference is the Amazfit has a SpO2 sensor for measuring blood oxygen levels which the Mi Band doesn’t. Given we are in the Covid-19 pandemic crisis, the blood oxygen sensor is actually critical as low O2 level might be indicative of a serious respiratory issue.

So for an extra $7 you get the Sp02 monitor on the Amazfit Band 5 which in 2020 isn’t just a nice little extra feature to have. It’s a must-have.

Watch our video review of the Amazfit band 5 below;

Mi and Amazfit Band 5 vs Honor 5

Both Huami —the company behind Mi and Amazfit bands— and Huawei which owns the Honor 5 are based in China. Is there much difference we should expect? Maybe. Since Huawei has been in the news lately following the U.S-China trade wars, users from the United States could be concerned about any of Huawei’s products.

The Huawei Honor 5 has most of what you would expect from a fitness band, really— a sharp AMOLED display, 24/7 heart rate monitor, multiple fitness modes, sleep tracking, up to 14 days of battery, water resistance, app notifications and multiple language support.

The Huawei Honor 5 has SpO2 Blood Oxygen Monitor used to analyze the amount of oxygen in your blood. The Mi Band 5 does not have this feature but the Amazfit Band 5 does. So the honor appears to be more comparable to the Amazfit than the Mi Band for much cheaper albeit with a smaller 0.95″ screen and 100 mAh battery. It currently goes for about $39 on Amazon, about $3 less than the Mi band, and $7 less than the Amazfit.

The fitness band market is certainly much bigger than the Mi Band 4, 5, Amazfit band 5, and Honor 5. If you were to ask me between the four options, I think I would go with the Amazfit Band 5. My only issue with these options is that none has a built-in GPS. They all use a “connected GPS,” meaning they have to be paired with your smartphone to get GPS data.

If you’re not satisfied with these options, then you can also consider fitness trackers from Letscom, Linktelek, Fitbit, and Samsung. Here are the other options in the fitness band category;