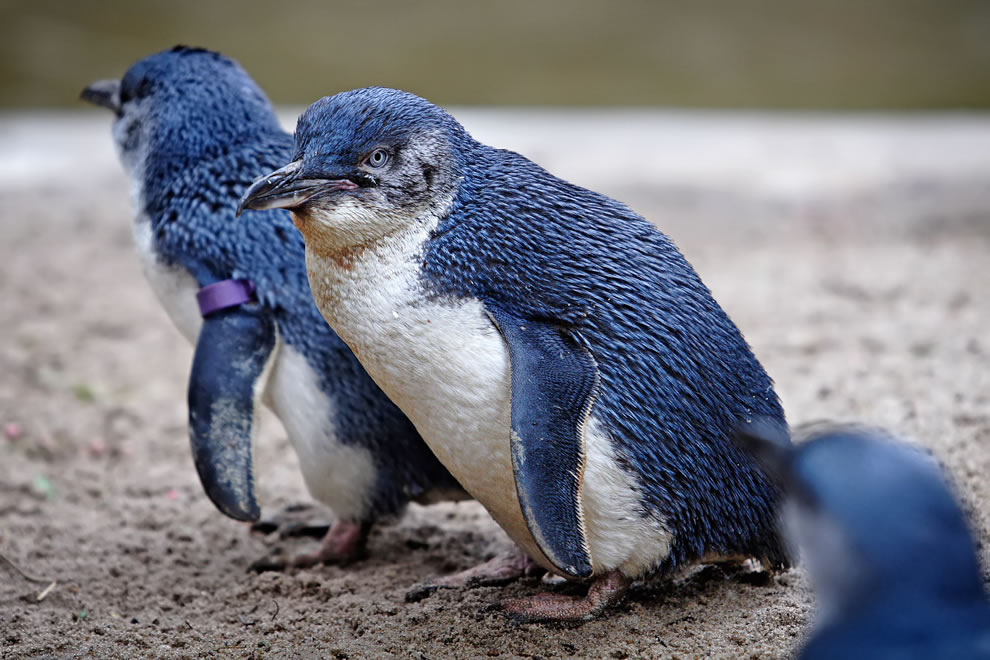 Began as a personal project in 1991 while  a student at Helsinki University of Technology, Linus Torvalds had no idea how revolutionary his hobby project would be. Today, what’s now known as the “Linux Kernel” or simply Linux runs your life, even though you might not know about it.

Linux powers 94% of the world’s supercomputers, most of the servers powering the Internet, the majority of financial trades worldwide, thousands of smart TVs, submarines and a billion Android devices. In fact, this very web page you’re reading right now is served by a Linux-powered computer. In short, Linux is everywhere.

Now Linus is inviting you to learn this operating system at edX, a Massive Open Online Course or MOOC service provider for FREE. The course that starts  on 1st August 2014, is supported by the Linux Foundation,  non-profit technology consortium chartered to foster the growth of Linux.

There are no prerequisites. However, the course does assume that you’re familiar with computers and common software, such as would be had from daily computer use. The course according to its description on edX site is designed for experienced computer users who have limited or no previous exposure to Linux, whether they are working in an individual or Enterprise environment.