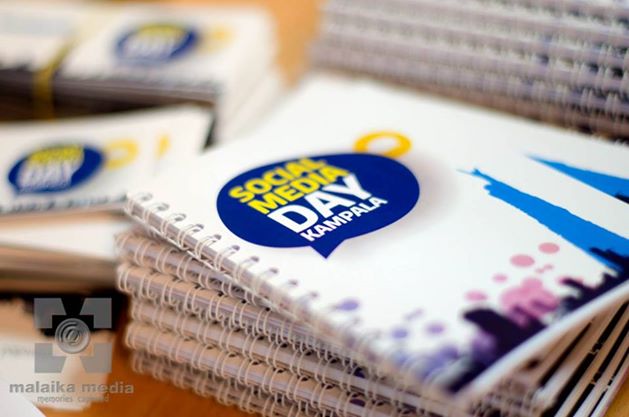 Kampala is arguably the party capital of East Africa. The people will go miles ahead to jump over creeks clogged with debris just to attend a social event. Nevertheless the people are very warm, welcoming and, must I say, very social.

On 30th June, the world celebrated  Mashable’s popularised international social media day but in Kampala, we celebrated it on the 28th — a day prior. That is just how much we were excited about it.

The ultimate spoiler is that the day was such a huge success and the conversation under the hood was filled with such intensity.

First things first, I attended the event in the capacity of a tech journo on an assignment of live tweeting the proceedings, which I did in earnest.

An hour after the scheduled time, the event kicks off: The moderator is quick to introduce the panelists accompanied with a fine grain humour — an arsenal of digerati who I will reference to, subsequently in the post.

“What is the internet?” a warm-up question for the audience was received with such contempt. A horde of beautiful girls behind collectively said “duh!” Signifying that the answer was pretty obvious. Not for this nondescript technical guy, “it’s a gargantuan network that links several nodes so as to enable communication..” The little mozarts behind me now seem lost. But at the end of the conversation, it was generally agreed that the internet is now a lifestyle. And also a basic human right.

As a reporter, alot of questions were already buzzing in my mind. I knew that if I didn’t wait to listen out to what the rest of the panelists and the audience had to contribute, I was destined to ask something really stupid, tainting every future conversation I’d come up with. I was glad enough that the question surfaced  before it become a bummer.

“What is social media?”

To many, social media is the internet. In fact, Facebook is the internet — at least this side of the globe. Perhaps social networking is all they do while online. Before we rush to assure these guys that the internet is such grandiose repository of all things information, let’s not forget the vital roles telcos have played; they have provided free social media packages to customers as a way lure them into their customer bases. Most renown is MTN’s facebook zero and Orange’s mobile facebook which were all free tiers. Now here is the banter: social media is looked at as the conduit to the access of information on the internet and besides the access is absolutely free of charge. (Net neutrality mongers, we shall talk next time)

Our windows to the digital world may not always be the same — sometimes it might be circles on our wrists, other times it might be rectangles in our hands — but social media promises that we’ll always have access to the same information. As more content emerges on the social streams, social media channels are spending significant amounts of their research budgets on making the most out of users’ overtly minuscule attention spans. And their efforts are paying off. The gravitational pull is so evident, the addiction is so real that majority of the users have to walk heads down in order to tend to their conversations in “real-time!”

An interesting question, this time, was fired to the panel, “does social media make us anti-social?” From the above, real life communication has been vastly cut, relationships have suffered and many are headed to the obese territory –not working out. Patricia  Kahill, a social media consultant, was quick to state her stance on the need to practice self-discretion and balance both the social media and real life presences. “when you go to a bar, you put your phone down, grab a drink and enjoy your peers’ company, not pull out your phone and start whatsapping away” Ironically, she is such an avid social media buff. But according to Michael Niyitegeka, a renown business consultant and trainer, Patricia has all rights to hang out late online because she actually earns from social media. How about the significant majority who are wasting millions of seconds online, doing nothing that can be measured in terms of Return On Investment (ROI)? Perhaps those are target groups that brands are scouring for, for their next lot of customers. Maybe we could be mistaken, the users are raising awareness about particular causes that they hope to change. Social media is promoting interaction and debate and is therefore a tool for citizen journalism. The panelists — Albert Mucunguzi, Unnie Wamala, Daniel Mumbere, Angelo Izama and Esther Kalenzi — contributed in eerie. Social media’s potential is limitless, no body can authoritatively predict the next big thing thereof. Probably, that is why we’re seeing a rise in ephemeral networks such as  Snapchat, which apparently should have self-destructed on it’s way to Kampala (I mean, nobody uses it here) and the latest sensational prodigy, Yo — a ridiculously stupid app. 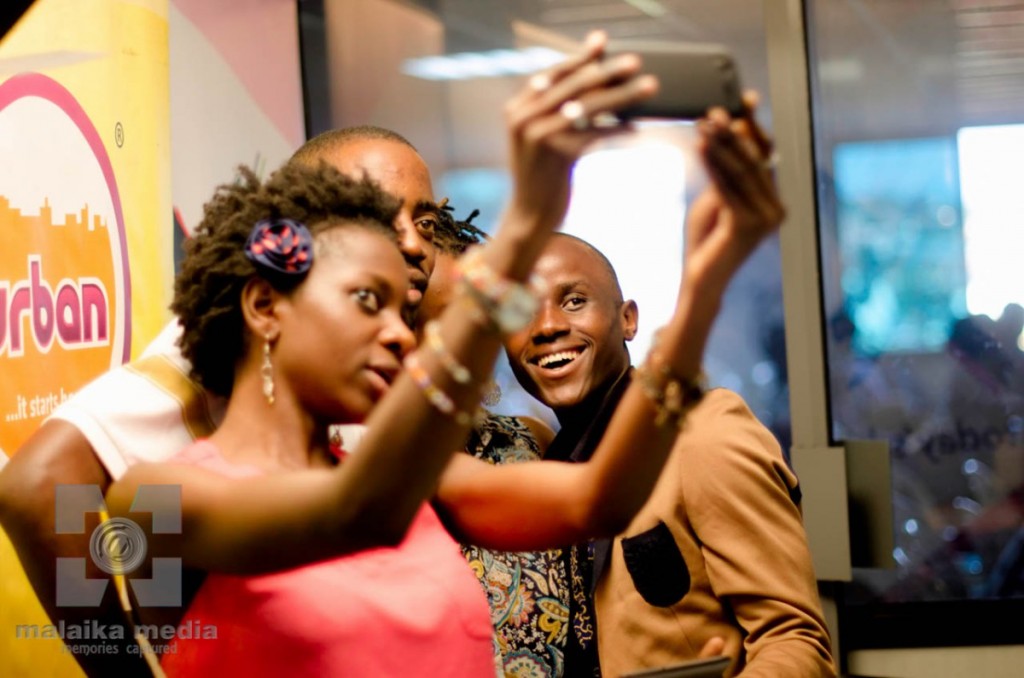 For every action on social media, there is an equal but opposite reaction

This universal law plays a pivotal on social media, for every action done on social media, there is an opposite reaction. It could be either in terms of validation inform in likes/retweets/shares/follows or on the other hand, a way of indirectly giving away your data to the social networks. For example Facebook’s continuous tweaking of its news feed is a short hand reference on what has become of social media. These guys are evil, they will manipulate whatever you see on your social streams for the sake of targeting personalized adverts to you.  Albert, one of the panelists blantantly disqualified the importance of Facebook and social media at large as the major conduit of information on line. He even argued that he had statistics to support his position.  True, there is a modicum of truth in his argument, we are no longer humans when it comes to the social  networks and the internet at large, we’re products being vended by these digital social merchants. So, as long as we use their services, we will always abide by their terms, conditions and whims. Actually, the scientific way of opting out of these devious pangs is to deactivate your social media accounts.

But that is not the point, deactivating won’t help much. Neither will switching to Twitter (or any other social network) nor entirely relying on Google for content will save the already dire situation. It’s simple, all of these  guys  follow the same psychology, build a  user base, milk as much data as possible from them, use this data to target adverts. Ads vary in nature and they are a huge deal on the internet.

And the last speaker of day

Lillian from the Internet Society of Uganda talked about the need to  practice self-censorship online as a prerequisite for privacy and security. Unfortunately, this was such an interesting topic that wasn’t  given enough attention because of time constraints. This is the topic I was itching to shoot down straight away, privacy is a concept we used to know. In fact the internet  is the most public of public places and  if one wanted to keep their information private, especially on the social web, they should desist from posting online and instead write in their well hidden diaries. Yes, it’s that bad. The concept of social media borrows a lot on flawless freedom — it gives  absolutely anyone to say what ever they like. No, that doesn’t mean giving up all details about you. There is a need of some internet street smarts.

Of course, with continued surveillance, a couple of rules are changed  overtime. A bunch-load of words are added into Social platforms’ privacy policies every other day. For example, Facebook’s having more words than those in the U.S constitution. It’s mind boggling!

So that is what I was supposed  to say at Social media day but didn’t. Right now, probably someone, on the other end, has their armour set ready to fire back, but well, that is social media (or life) for you, everyone has an opinion and it matters.

How many shares for this blog post to make it atop the validation list? Oh, well, never mind!

A round of applause for Aaron Musoke of Virtualtrends for making the event happen (while you’re at it, also applaud the event sponsors and various stakeholders who made the event a success)

All Images courtesy of Malaika Media