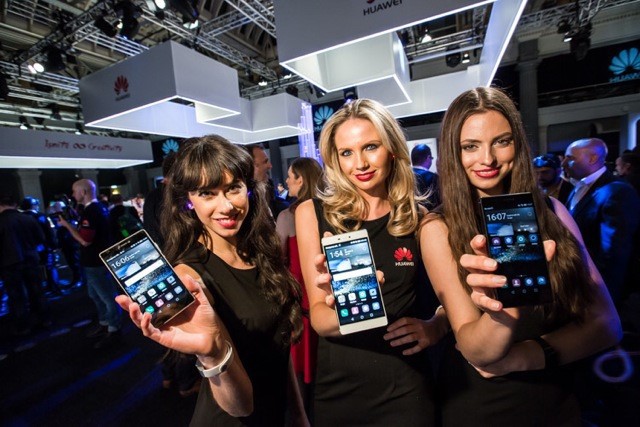 Today Huawei launched two 2015 flagship devices; the Huawei P8 and the P8 Max. The devices were launched at a colorful event at the legendary Old Billingsgate in London. Huawei has clearly shown a distinctive design and experience since the P6 and continues to do so till date making the thinnest, fashionable and user friendly devices.

With the P8, Huawei is looking to continue that tradition in the  new flagships with faster processors, refreshed user interfaces, better cameras and sophisticated designs.

According to Huawei, the  extremely stylish P series has achieved great success around the world with global sales of the Huawei P6 totaling to 5 million units in 60 countries and the Huawei P7 surpassing 4 million sales across more than 100 countries in just six months.

Huawei mentions key selling points of the P8 as; Style and beauty in the aluminum all metal design at 6.4mm thin and still being able to pack in a 64 bit octa-core processor, a 2680mAh battery, an LTE chip, an excellent camera and ground breaking propitiatory connectivity technology. All this is topped up by their new Emotion user interface with Android 5.0 Lollipop and a host of customization to make the P8 user experience seamless and unique. Lets take a look at the Huawei P8 and P8 Max specifications, availability and price 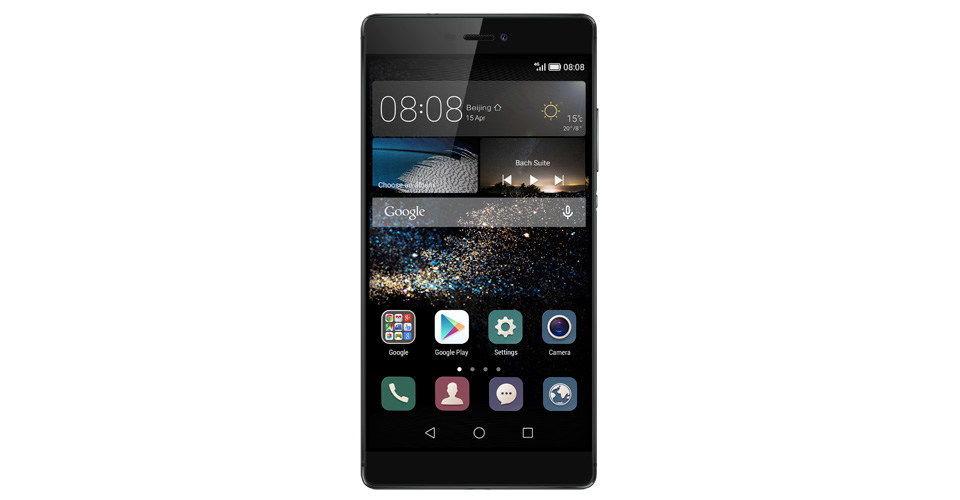 All of this is powered by a 2680mAh that Huawei claims runs 20% longer due to their energy efficient processors. 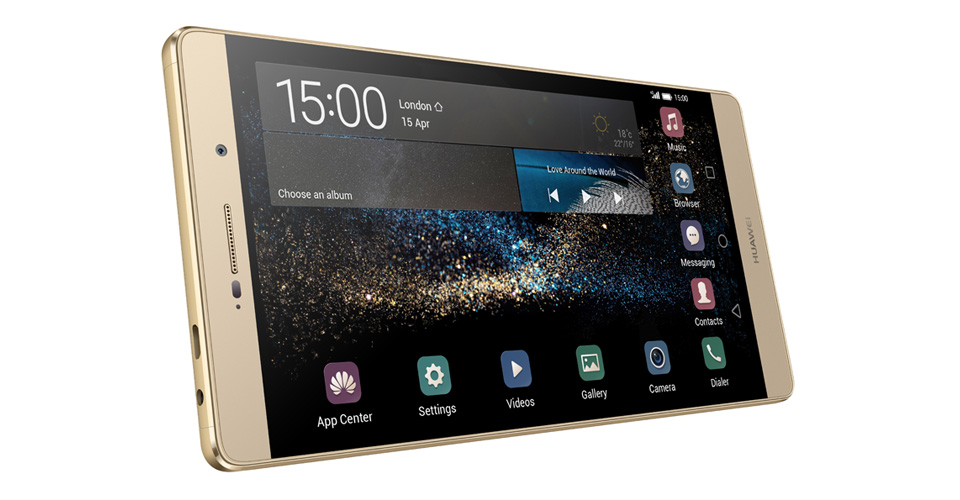 The P8 Max has a 13 megapixels rear camera with autofocus, OIS，RGBW sensor and a dual-LED flash. The front camera has 5 megapixels

All of this is powered by a 4360mAh, Li-Po battery that Huawei says runs for about 16 hours for Video playback and about 10 hours for Wi-Fi connection/web browsing time

Update1: According to sources close to Huawei Uganda, the Huawei P8 will be available in Uganda mid this year around June. Price in Uganda Shillings is not yet confirmed but it’s most likely going to be somewhere slightly below the Ugx 2 million price point.