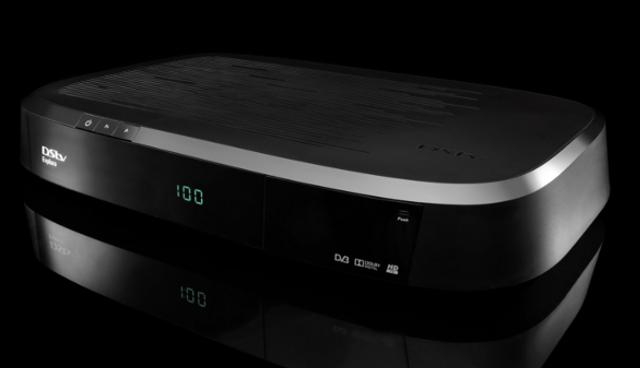 DSTV Kenya is well aware of the threat that Safaricom’s recently released digital media streaming box, internet modem and FTA decoder all-in-one dubbed “theBIGbox” poses. That’s why DSTV Kenya yesterday slashed prices of its HD decoder from a price of KSh 4,800 to KSh 2,499. The deal comes with one month free subscription on the DStv Access Package.

The Pay TV provider isn’t taking any chances at new entrants that want some of the home entertainment market pie it has enjoyed for more than a decade in the country. According to business daily Africa, MultiChoice Kenya corporate communications manager Philip Wahome said DStv is eyeing new subscriptions with the price reduction while also reaching out to consumers who are not within the digital terrestrial television coverage.

DStv’s HD decoder released last year in September is aimed at replacing the current Standard Definition decoders  in a bid to offer subscribers more crisp, quality pictures. Even though Safaricom’s decoder is a bit pricy at Ksh 9,999, it combines Video-on-demand and internet provisioning at the same time.

Meanwhile a consortium of media companies in Kenya that include Nation Media Group (NMG), Royal Media Services (RMS) and Standard Group (SG) at the beginning of this year placed orders to import upto 150,000 digital TV free-to-air internet-enabled set-top boxes. That means that the TV media houses will be hitting back at Safaricom as they aim to offer data services that are quickly becoming another cash cow for the Telecoms.

According to to research from Dataxis published on Advanced Television,  Kenya has the most developed Television broadcasting market in the East African region with 12.04 million households and a TV household penetration rate of 32 per cent. Kenya has a Pay TV subscriber base of only 561,000 users of the 3.85 million TV viewers meaning that free-to-air broadcasting is still the primary access method in the country.