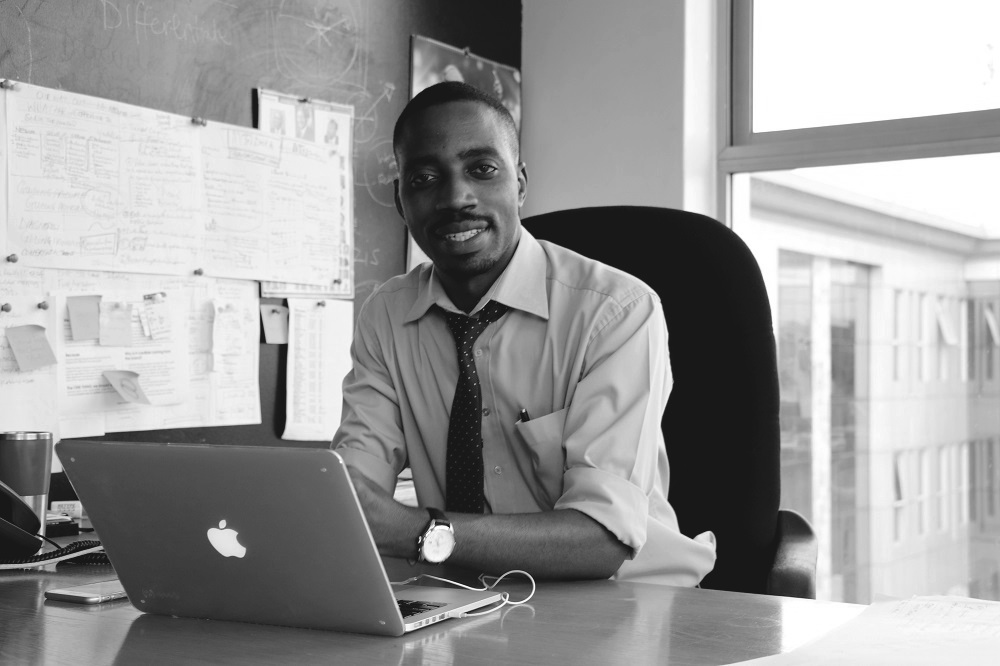 The ICT Association of Uganda (ICTAU) in an extraordinary meeting elected an interim board. In the meeting a resolution was passed that an interim board of directors be installed immediately to lead the association through the current transition until such a time when an AGM can be held and a new substantive Board of Directors is elected.

Seven 7 members were nominated to form an Interim Board of Directors until an AGM is held. The meeting passed a resolution for the seven nominated members to assume office with immediate effect.

The new board is constituted by

The ICTAU was established in 2013 with the objective of developing a compelling Brand Proposition for Uganda’s ICT Sector through promotion of competitive, world class Ugandan ICT initiatives and institutions. It was also meant to unify the different ICT players in Uganda under the organisation.

In the past year, we noticed that the association was not as vibrant as it used to be but instead of speculating as to why, we spoke to the interim board chairman Albert Mucunguzi on what is happening and what we should be expecting from the ICTAU going forward.

“The Association remains committed to building a strong, unified ICT industry voice that will promote a competitive ICT sector in Uganda, with greater impact within the country and the region” – he noted.

In our chat with Mr. Mucunguzi, he confirmed that the interim board is only in place until the substantive board is elected. He also elaborated that the interim board has specific duties in facilitating the transition. They will manage the day to day running of the association that involves member services, industry and stakeholder engagements plus growth of the membership base. He also said that the AGM date will be announced in a week.

We asked about what the previous board achieved since most of what they did isn’t documented on the website. He clarified that those are some of the issues that they want to address. Even with outstanding achievements, there has been inadequate documentation and communication of the same. He mentioned that the communication function of the association is currently being fixed.

The interim chairman also promised that they are going to resume the industry and stakeholder engagements like the ICTAU -LAN meetups that used to bring ICT professionals together.

“One way to sort out the challenges facing the industry is to speak to organisations and institutions that have the potential to make change that affects a wider section of the public. It is one of the ways to achieve meaningful impact. Lastly we should expect growth of the association’s membership base,” he also noted.