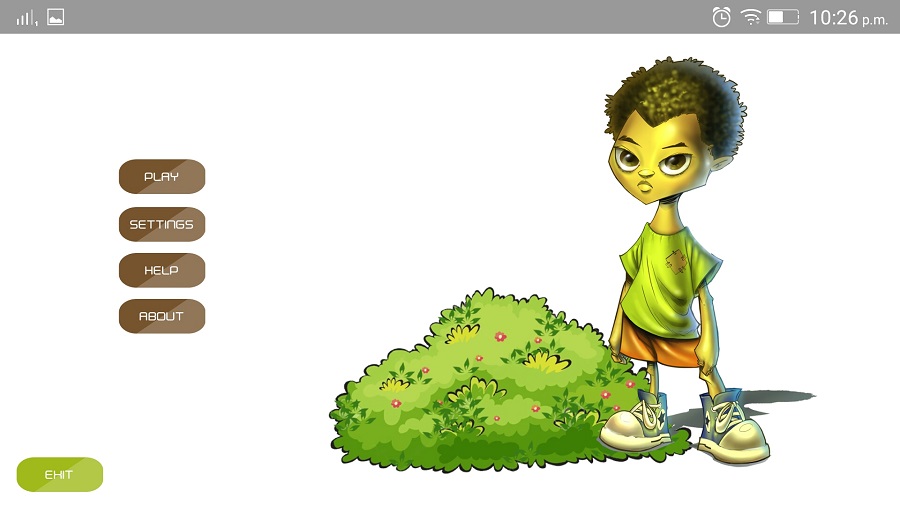 The developers of Noga, a 3D maze android game have boldly laid claim to it being the first of it’s kind in Uganda and rightly so. Developed by Tamithi, one of Uganda’s foremost animation startups, Noga is a remarkably stable 3D mobile game. The storyline is simple. Gigi has to maneouver his way round his Kaka’s garden maze and pluck randomly placed fruits hence the name (Noga is a Luganda word meaning ‘pluck’)

The www.boomtownbingo.com/bingo-loft-review brings to mind similar maze games like Temple Run and Maze Runner and the iconic PacMan only with an added Ugandan flavour. Swipe left right and up and down to navigate your way through the maze. Bear in mind that the game has a countdown timer within which time you have to have Noga’d the fruits.

There’s little in way of personalised modifications and functions. The only thing you will find in settings is the sound on-off toggle. The game spots an aerial POV which unfortunately means you will only see Gigi’s head and legs during the game. Curently this cannot be changed. This way though, you get to see the location of the fruits from afar and plot how to get there.

Gameplay latency is a hair-breadth slower than it should be. Screen stimulation vis-à-vis the response time means you are going to bump into the maze and hit miss every once in a while. At times we wasted valuable time trying to make turns due to this timing lapse 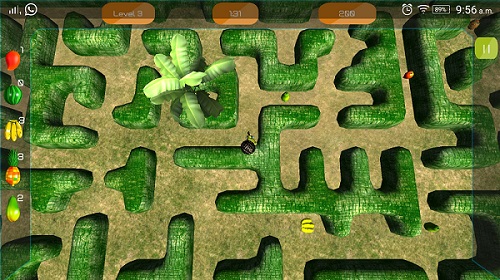 What impressed us the most was the stability of the game. Not once did it freeze or act other than it should. Noga is quite big (43.36MBs), but given it’s a 3D game, that was to be expected. On the plus side, it was a well executed storyline, although lacking in variety at this stage. We would like to see more levels and new environments, unless the maze is all we are to get. The opening presentation showing a Yoda-resembling Kaka dressed in a gomesi, along with Gigi scores points for sheer awesomeness. That menu options don’t feature similar 3D effects is somewhat of a letdown unfortunately.

A few unintrusive pop-up ads will take over your screen a few times but it’s all polite-like. You can click on the ad or skip it, whichever works. Noga has to make a bit of money in this Leopard-economy so we don’t fault them that. All in all, we are more than excited at the quality of the Noga game. Matter of fact, this could very well be the most thought-out adventure game (if we had any before) from Uganda that we know of. Kudos to the Tamithi team. Download Noga from the Google Play Store and check it out yourself. We would love to get your feedback.