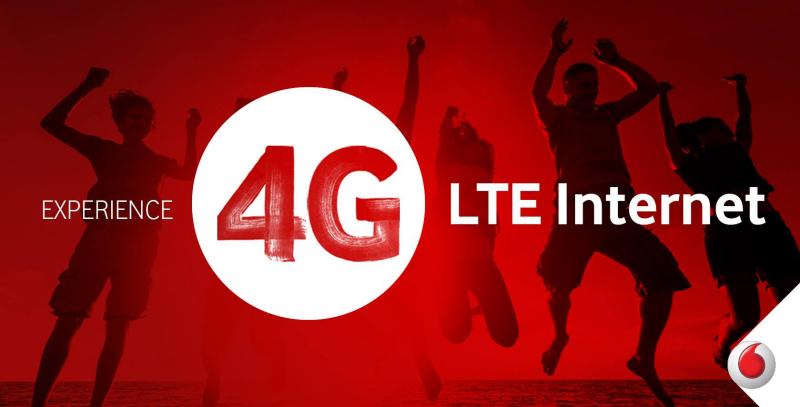 Vodafone Uganda in an expansion plan has widened it’s 4G LTE coverage to include 5 more sites to the already existing network. The sites that are majorly around Kampala and the suburbs will enable more customers enjoy uninterrupted high speed connectivity than before

Known for it’s 4G LTE speeds, Vodafone has designed multiple affordable internet bundles for its clients many of whom would regularly complain about the limited coverage.

Vodafone has responded with 5 new sites, promising to expand and consolidate it’s coverage in the city, suburbs, major towns and later around the country.

The new sites where Vodafone customers can enjoy a better coverage include;

Editor’s Note: This is a sponsored article

One thought on “Vodafone Uganda widens 4G LTE coverage with 5 more new sites in the city and suburbs. ”