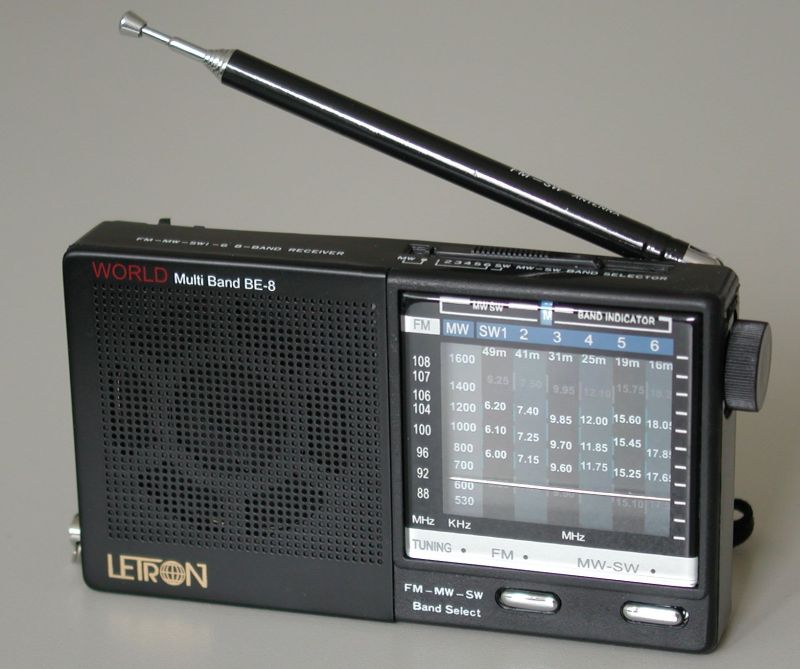 Why should I always play the Joy Killer character in the Movie? I hate the role, but someone has to bring the hypsters home after the cash burning party

Radio is the biggest media in Africa, and the most influential. Internet is marginal in terms of timeshare and influence. The reason is simple, most people in Africa are illiterate. They don’t know how to read and write. There is an additional group of people who are literate or semi-literate but don’t like to write or read. My estimate is that these 2 groups make up to 70% of Africa population.

If you want to reach millions of Africans instantly, Radio is your media

Voice is now the only way to reach more than 70% of African population. And for business, it’s also proving to be the best tool for empowering the local commerce as Anna Bon of VU University in Amsterdam  and “Web Alliance for Re-greening in Africa” reports:

“Zakary Diarra, farmer, beekeeper and honey producer lives in a small village named Bokuy-Mankoina in the south-east of Mali. In his village there is no internet connection. Zakary’s communication is based on voice, phone and radio. Since a few years a new approach, introduced by Malian NGO Sahel Eco, has changed the life of Zakary. Zakary benefits from a new mobile voice-based trading service. The idea of this service is to help farmers produce and sell more tree crops, such as honey and shea nuts and shea butter.

Despite the food crises that affected the Sahel in recent times, food shortages are milder in areas with high density of trees. Smallholder farmers create more productive and drought-resilient farming systems by re-greening their lands.” says Chris Reij from VU University Amsterdam. According to Mary Allen, from Sahel Eco, poor households can derive income from on-farm trees by selling tree produce like firewood, fruits, nuts and honey. Moreover, trees improve soil conditions and provide fodder for live-stock for a long period of time.

To improve the value chain of tree products, a voice-based trading service was built by developers from VU University Amsterdam, Web Foundation, and North-West University South Africa, together with the farmers, Sahel Eco and several village radio stations, including Radio Moutian, and Radio ORTM Segou, in a project named VOICES and an initiative named W4RA. 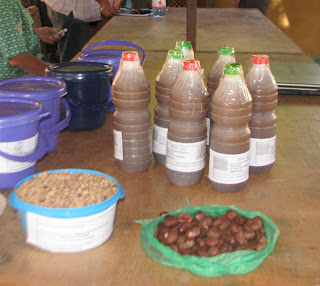 Zakary collects offerings from neighboring farmers to aggregate them into group offerings. Using this voice-based service the offerings of honey and shea butter can easily be broadcast on the local radio. This service was nicknamed RadioMarché (RadioMarket).

I asked Zakary’s opinion about this initiative. Zakary replied: My income from the sale of honey has almost doubled in one year, between 2010 and 2011. I have more food stability than before this project, I am now able to pay schooling for my four children and I could even buy a car and a donkey, last year.

Without this project, I would be doing mainly regular farming, and I would have missed this great opportunity of becoming an entrepreneur and really selling honey. I am also determined to expand the number of beehives, and I advise others in the village to do the same, so that we as a group can meet the customers’ high demand, and increase our honey production and the volume of our sales.” “I am very pleased with this trading service RadioMarché, which improved confidence and collaboration between honey producers and sellers. I am also pleased to be a contact person for the RadioMarché trading sytem, as this role is highly appreciated in my village. Some people now call me “Sozakary”, which means “Zakary of Honey”.

The VOICE project could be leveraged by ambitious entrepreneurs and scaled faster to reach millions of consumers. The rCommerce (or radio commerce) has now a much bigger potential in Africa than the eCommerce or the mCommerce

European culture is based on the written word, while African culture is more oral. Voice and image enabled platform are the way to go. African entrepreneurs who will avoid importing blindly European model in Africa, but leverage their unique knowledge of the African market will be rewarded with much more profitable business. Investing in voice and image enabled search are one of the several ways to go.

This is not the first attempt to empower the illiterates with voice enable platform. According to theNewscientist IBM researcher Arun Kumar has been working on a Spoken Web since 2004, aiming to bring the benefits of the web to Indians without computers, as well as those who could not read or write, and last year IBM has launched a network of spoken websites  in India.

One thought on “Forget the Web or the Mobile, Radio is the Biggest Media in Africa”