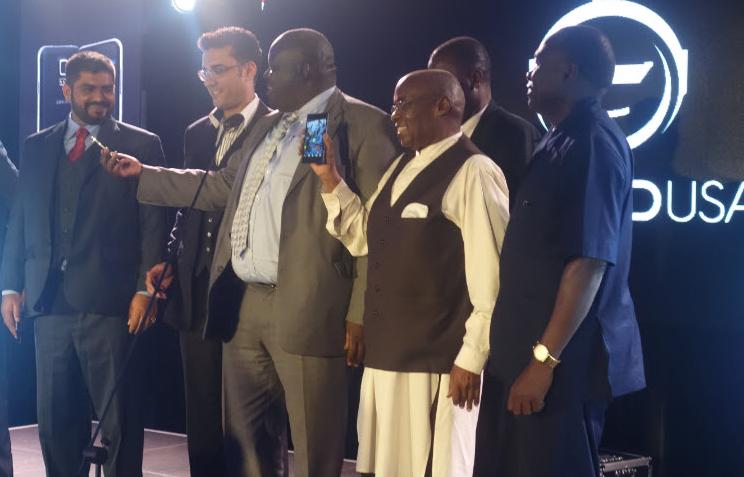 Mid last month, we announced that iDroid USA Technologies was set to launch in Uganda. Well, they are here finally with two blazing smartphones, the iDroid Tango A5 and iDroid Royal V7 going for prices of Ugx 649,000 and Ugx 949,000 respectively.

At an event held yesterday at Sheraton Hotel Kampala, Jawad Qureshi, the Co-Founder and Chief Marketing Officer of iDroid USA described Uganda as their “new home”. Founded by four IT entrepreneurs with a shared vision of building easy to use Technology, the device maker is operational in the USA, Canada, EU, Latin America and now Uganda.

iDroid US has released what we would categorize as “Mid-range” smartphones sporting Mediatek-based Quadcore processors, 1GB of RAM, 8GB of internal Memory and rear cameras above 8MP range. 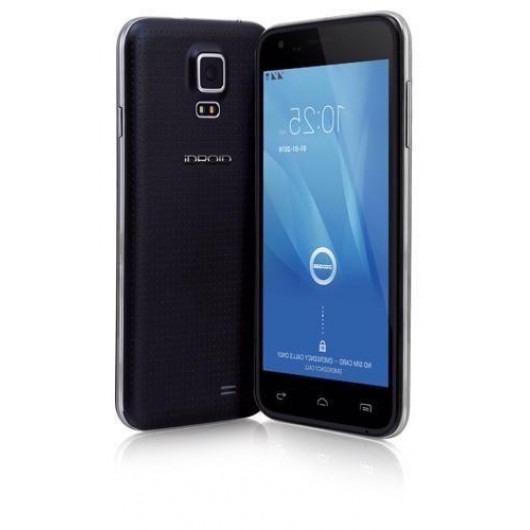 The Royal V7 which is Ugx 300,000 more than the Tango A5 is only 0.5″ larger and has a rear camera that’s 5MP more. Given that slight Specs difference, it will take a little more effort for iDroid to ably justify that price variation. But that’s just us.

Update: iDroid slashes prices on the Royal V7 and the Tango A5 in Uganda

Take a look at Specification and price comparison between iDroid’s gizmos the Royal V7 vs the Tango A5 in the table below; 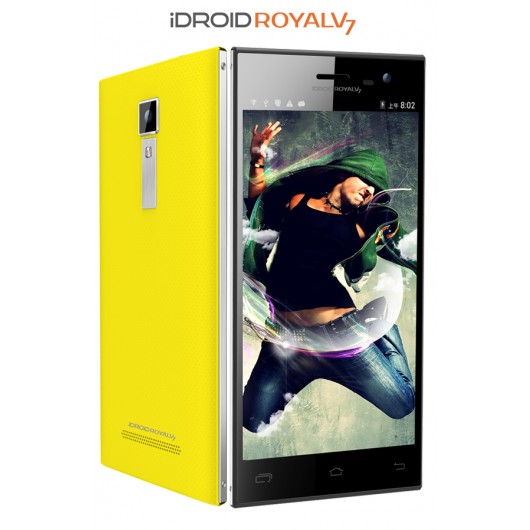 iDroid US has partnered with local mobile networks MTN, Airtel and Africell Uganda to sell their devices bundled with data plans of3GB, 4GB and 4GB respectively. The devices are also available at Simba Telecom outlooks as well as on the online retail store jumia.ug.

5 thoughts on “Meet the iDroid Royal V7 and iDroid Tango A5, the latest phones in Uganda by iDroid USA”