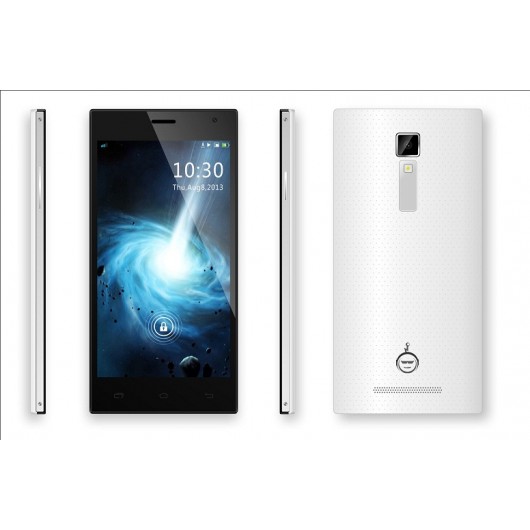 iDroid recently launched in Uganda releasing two phones on the market. The Flagship iDroid Royal V7 and the Tango A5. Upon launch the devices were going for a price of Ugx 949,000 and Ugx 649,000 respectively but during the Easter holidays, iDroid slashed prices in what it deemed an Easter promo. The Royal V7 was slashed to Ugx 799,000 and the Tango to Ugx 549,000. It seems like it’s still Easter for the American smartphone company as the prices haven’t been revised since.

iDroid launched in Uganda with a huge advertising budget that saw Radio ads, billboards and famous Ugandan artists Jose Chameleon as their brand ambassador. They also nailed distribution as their devices can be obtained from most of the telecoms not to mention the thousands of down-town vendors.

iDroid has a lot of competition from multiple brands that offering better phones at a cheaper price. Brands like Samsung, Microsoft, Huawei, Tecno, Infinix, iTel all have phones within and even below that price range that would be considered better. It should also be noted that Uganda is a price sensitive market especially if you are new to the market like iDroid. Let’s compare the Infinix Hot X507 that is going for the price of Ugx 270,000 on Jumia Uganda but has better specifications than the Tango.

Or consider a Huawei Ascend P6 going for Ugx 1,000,000 and the Royal V7 which cannot compare at Ugx 200,000 less. A better comparison would be the Tecno Phantom Z mini that is a power packed device with twice the specs of the iDroid Royal V7 at the same price of Ugx 800,000

iDroid may have to rump up their product offering and range considering all the options available on the market right now.