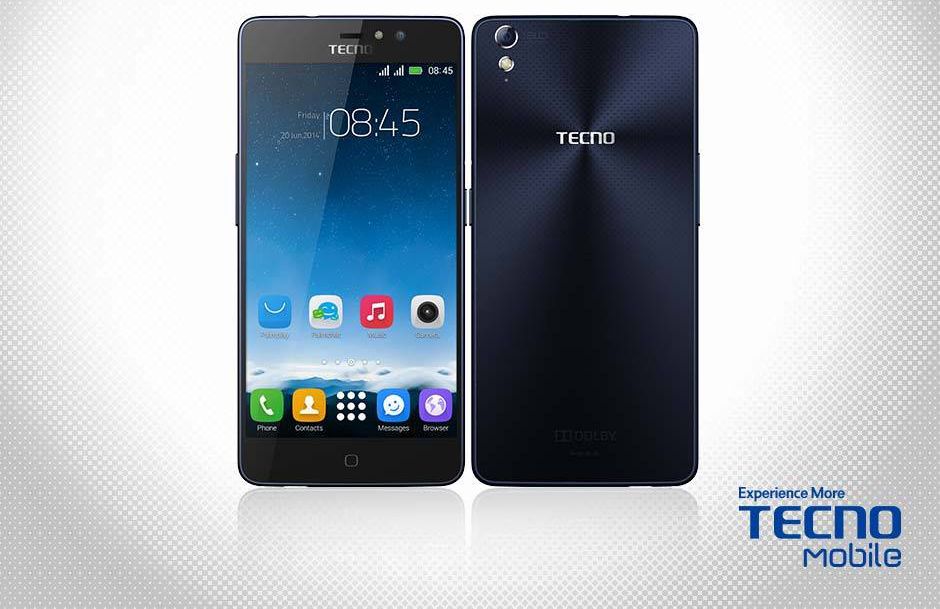 The Tecno Phantom Z is Tecno’s latest flagship device that has gotten a lot of positive reviews from many African bloggers. A few months after it was released, Tecno released the Phantom Z mini. The two phones looked so much similar except the size and price. This made it a little harder for users to decide which of the two they should buy.

In this post I show you the major difference between the two while highlighting key features and strengths. Before we delve into the  Tecno Phantom Z vs Phantom Z mini, I would like to mention that this is not a review but just a comparison of the two devices.

The Phantom Z has a bigger display than the mini with a 5.2′ screen while the mini is 5.0′. The major difference here is that the Phantom Z is a full HD display with a 1920*1080 resolution. This means that you will have a colorful, more vivid display on which to view your images and Video.

The Z mini follows closely behind with a 720*1080 display which is equally good but not as good as the Z itself. If I were t choose, I would take the full HD (FHD) display over the HD.

Both phones have a sleek design with thin bezels featuring Tecno’s new home button that also acts as a notification light. While we couldn’t verify the weight of any of them, the Phantom Z is 7.89mm thin while the Z mini is thinner by 1.29mm at 6.6mm.

Both charger/USB ports are located at the bottom of the phone with the ear phone jacks at the top. They also both have the same orientation for the power and volume buttons with the volume button to the left and the power button on the right. None of them have dedicated camera buttons.

The Phantom Z has leather non removable back while the Z has a metallic finish back.

The Phantom Z has a 16MP back camera while the Z mini has 13MP. Both have 8MP front cameras with dual flashes ( they have a flash both on the front and back camera) allowing you to take selfies even in the dark. According to Tecno, both cameras have been optimized for low light photography with BSI technology and wider apertures.

Both of them have enough processing power to handle most of what you will throw at them. The memory should be enough but since a big percentage of it is used by the system, may be they should have included additional storage for the Z-mini.

Both phones are shipped with Android 4.4 Kit-kat. It’s actually not stock Android since Tecno has it’s custom skin which they have not come out to name yet. We also cannot confirm whether their will be an update to Android 5.0 Lollipop for both devices.

The Phantom Z has a gigantic 3030 mAh which many have testified works well. The Phantom Z mini comes in closely behind with 2420 mAh which according to reviews is good too. One would need to do independent battery tests to confirm how good a battery is.