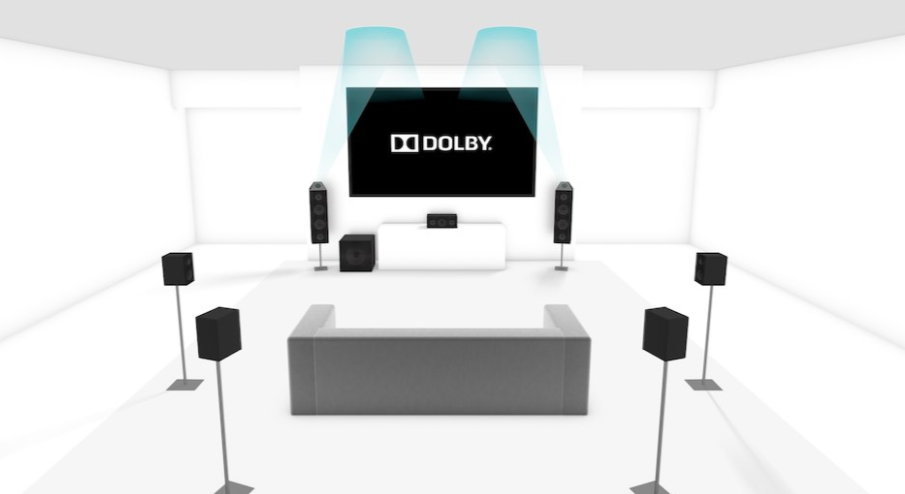 Dolby Atmos was always considered to be the future of home audio, but it is now for the present. Considered to be the most significant development in cinema audio since surround-sound, it is the first cinematic audio format in which sounds exist as individual entities, called audio objects. In this, any sound, be it from a helicopter, a car screeching around a corner, or even a melodic bird call can exist as an independent audio object, free of channel restrictions. They can be within in your room including overhead, to flow above and around you in three-dimensional space.

The Atmos uses audio objects, overhead sound, and the intensity of Dolby sound, to turn your room into an entertainment hall. It just fits you into the action, and you feel every inch of it to the maximum.

How does the Dolby Atmos turn your home into cimena-like sound?

Extensions attached to the Dolby Audio codecs, along with an advanced scalable algorithm, allow Dolby Atmos to be delivered via Blu-ray Disc and streaming media, while a Dolby Atmos audio/video receiver (AVR) recreates the original artistic concept by adapting the cinema experience to your home theater from seven speakers to as many as 34.

It has support for up to 128 simultaneous independent audio objects in a mix for rich, realistic, and breathtaking sound, being in position to recreate the sound director’s original concept through descriptive metadata to provide customized playback for home theater. It delivers sounds above you through overhead speakers, special upward-firing Atmos speakers, or an Atmos enabled sound bar.

So, as movie directors increasingly choose Dolby Atmos for their soundtracks, you’ll find a growing library of movies and other content on Blu-ray Disc and online from premium services. 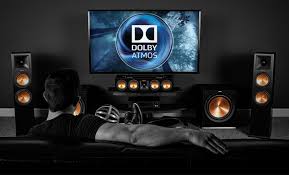 The beauty of the Dolby Atmos

The Atmos makes you feel like you’re inside the action as the sounds of people, music, and things come alive with breathtaking realism and move all around you in three-dimensional space. Dolby Atmos discs and online content are also fully compatible for playback on conventional stereo and on 5.1- and 7.1-channel systems, giving you the same outstanding experience you’ve always enjoyed.