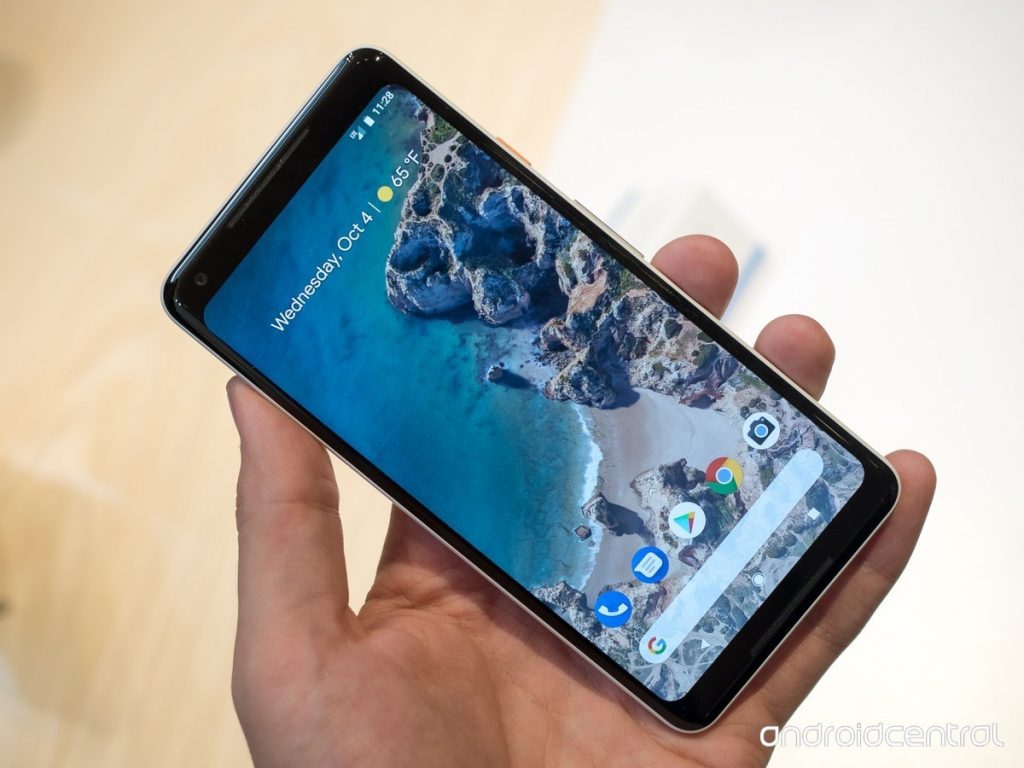 A little while back we looked at how you can get the Google Pixel 2 launcher for any Android. It is impressive that such an app that is essentially meant to be exclusive to Pixel 2 and Pixel 2 XL can be installed on virtually any Android device. Big thumbs up to the developer community. The ported app was feature packed and offered a look that is as close to the Pixel devices as you can possibly get.

Today, amirzaidi, a developer on Github has pushed out yet another mod for the Pixel 2 Launcher. The launcher that is based on Pixel 2’s Android 8.1 update brings a few extra features. With the updated launcher, people can now use custom icon packs, app shortcuts when long pressing on an app icon, complete Google Now feed, plus a whole lot more.

The launcher works on devices running versions of Android newer than Lollipop. However, depending on which version of Andoid you are on, you will have access to certain features that are may not appear if you are on older versions. Visit the developer’s Reddit page for a more comprehensive list of features of the launcher available across the various supported Android versions.

This is a rootless mod so you don’t need to have a rooted device to install. It is an apk file so you have to sideload it as you can’t exactly find it on the Play Store. It is pretty straight foward though. Simply download the apk file from the developer’s Github and click on the downloaded file to install. You may have to allow Unknown Souces in settings to get it to install.