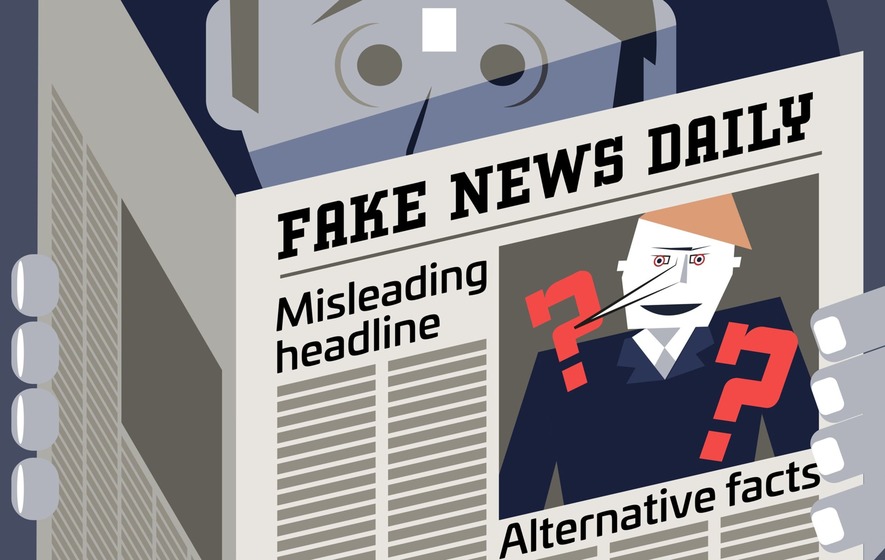 In a bid to assess the accuracy of news that is published on Facebook  and to fight fake news, the giant social media platform is entered an agreement with the Agence France Presse (AFP) and Africa Check to act as third party fact checkers.

AFP is a global news agency delivering fast, accurate, in-depth coverage of the events shaping our world from conflicts to politics, economics, sports, entertainment and the latest breakthroughs in health, science and technology. With 2,400 staff spread across almost every country, AFP covers the world 24 hours a day in six languages. AFP delivers the news in video, text, photos, multimedia and graphics to a wide range of customers including newspapers and magazines, radio and TV channels, web sites and portals, mobile operators, corporate clients as well as public institutions.

Africa Check is a non-profit organisation which AFP helped to set up and it has gained global recognition for its news verification efforts in Africa. These organizations are both part of a global network of fact checking organizations that are certified by the International Fact Checking Network.

Under the agreement, AFP and Africa Check have full independence in choosing which content to verify. Links to its fact checks appear alongside original posts on Facebook.

In similar implementation of such partnerships, blog posts, in English, Spanish and Portuguese are based on the current French-language Factuel, a site dedicated to verifying and debunking false information spread online. AFP journalists fact check potentially false content and provide the necessary context where it is lacking. The contract includes the verification of images, an area in which AFP has particular expertise.

Facebook already has a way of fact-checking to ensure accuracy and avoiding misinformation on its platform. facebook mostly relies on feedback from people as one of the many signals used to flag potentially false stories which are then given to fact checkers for review.

The collaboration between Facebook, Africa Check which is the first independent fact checking organization in the continent and AFP is an expansion of a contract signed in 2017 between the social media platform and five French news organisations, including AFP.