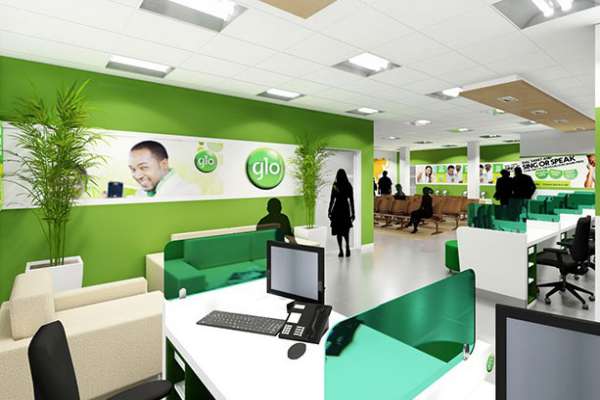 After months of debacle between Globacom and MTN Nigeria about interconnection debt between the two parties that recently resulted in a unidirectional disconnection by MTN. They have both come to some sort of understanding with partial payment of the debt being paid. Before now, Glo subscribers were unable to make calls to subscribers on the MTN network. Although Glo wasn’t the only one on MTN’s interconnection debt list, it was gathered that the company was initially not forthcoming with resolving the debt issue.

Following several complaints lodged by Glo customers because of the issue and subsequent intervention of Nigeria Communications Commission (NCC) some headway had been made. The NCC which is responsible for protecting the interest of more than 174 million Telecom users in Nigeria granted MTN request to disconnect Glo’s network towards the ending of the previous year. This is in line with the Nigerian communication Act (NCA) 2003 on the guidelines on gaining approval to disconnect telecommunication operators. Currently, interconnection debt stands at a staggering ₦165bn from various network providers in the country. The interconnection rate stands at ₦3.90/minute for 2G/3G/4G operators and ₦4.70/mimute for LTE operators and international rates at ₦24.40/minute.

More so, the total interconnection debt owed by Glo to MTN is ₦4.4billion out of which they just paid ₦2.6bn. However, discussion is underway on how the remainder of the debt is going to be paid, but for now, the connection has been restored and Glo subscribers are now able to make calls to MTN users.