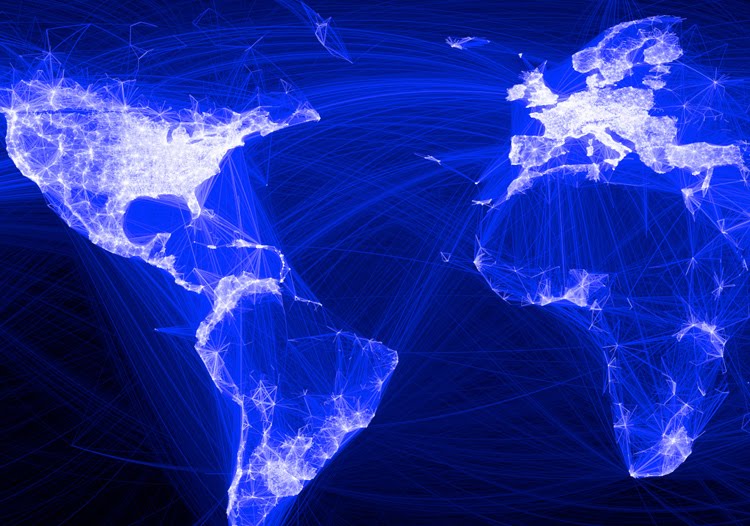 By advocating for open, competitive and innovative broadband markets, A4AI aims to help access prices fall to below 5% of monthly income worldwide, a target set by the UN Broadband Commission. Reaching this goal can help to connect the two-thirds of the world that is presently not connected to the internet (source: ITU) and make universal access a reality.

A4AI’s 30+ members reach across boundaries of geography, industry, and organisation type and include governments, companies, and civil society organisations from both developed and developing countries. Members share a belief that that policy reform, underpinned by robust research and genuine knowledge-sharing, is one of the best ways to unlock rapid gains in internet penetration rates.

The Alliance was initiated by the World Wide Web Foundation, and its honorary chairperson is Dr Bitange Ndemo, the immediate former Permanent Secretary of Kenya’s Ministry of Information and Communications, who is widely regarded as the father of Broadband in Kenya. A4AI has a strong focus on action and announced the following plans today  at the Commonwealth Telecommunications Organisation’s Annual Forum in Abuja, Nigeria, witnessed by communications ministers, policy makers and  industry leaders from around the globe:

• The Alliance will begin in-country engagements with three to four States by the end of 2013, expanding to at least twelve countries by the end of 2015.
• Members have committed to a set of policy best practices (available on www.a4ai.org) that will guide advocacy work at the international level. Key policy levers to drive prices down include allowing innovative allocation of spectrum, promoting infrastructure sharing, and  increasing transparency and public participation in regulatory decisions.
• A4AI will produce an annual ‘Affordability Report’, with the first edition being unveiled in December 2013.

“The reason for the Alliance is simple – the majority of the world’s people are still not online, usually because they can’t afford to be. In Mozambique, for example, a recent study showed that using just 1GB of data can cost well over  two months’ wages for the average citizen.
The result of high prices is a digital divide that slows progress in vital areas such as health, education and science. Yet with the advent of affordable smartphones, new undersea cables and innovations in wireless spectrum usage, there is simply no good reason for the digital divide to continue. The real bottleneck now is anti-competitive policies that keep prices unaffordable. The Alliance is about removing that barrier and helping as many as possible get online at reasonable cost.”

“In Kenya, we saw the number of internet users more than double in a single year after we liberalised markets. Now we need to spark the same revolution on broadband costs and access, not only in my country but around the world. To achieve this, we will use our combined voices, leadership and expertise to press for fair, competitive and socially responsible markets.”