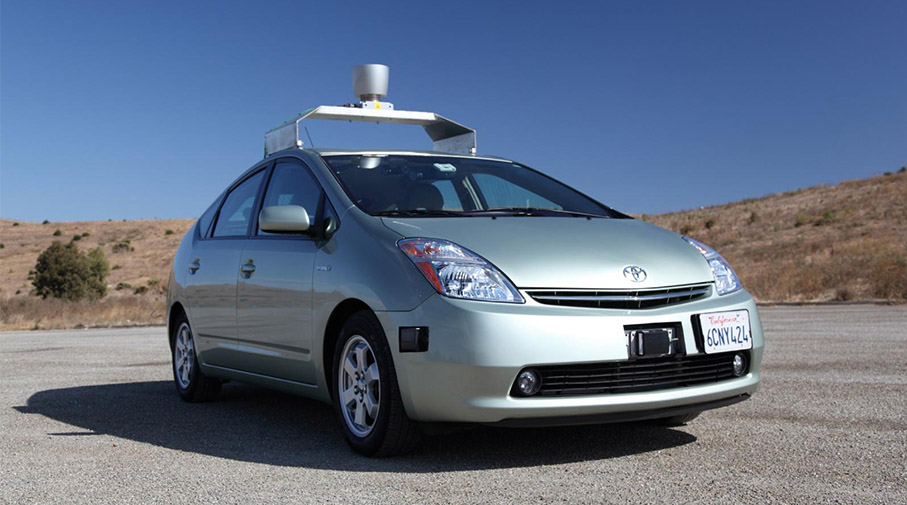 The international media, especially the USA and UK, is full of buzz about Google’s driverless car. Reports and blog posts about the ‘New Dawn’ are garnering thousands of hits and exciting debates. The car is working so well chauffeurs are in for a treat, with no error records so far and no accidents. We could say it performs better than the average human driver. While the first world is awash with excitement about this new technology, Africa and Uganda in particular seems to be blinded from it. No social media buzz and nothing much is coming from mainstream media either.

Why Africa should care

We are living in the information age where knowledge has become a very valuable asset. Africa cannot afford to continue playing catch up  and it’s high time we started on a journey of equally footing with the giants. It is no doubt that a driverless car could be the future dominating technology. Estimates place a startling $2 trillion as starting revenue, without market caps. Such figures dwarf the current Google web and mobile empire.

In sub-Saharan Africa, East Africa is certainly leading in technology research and innovations. Makerere University has presented us the electric car( Kiira EV) in the near past and is said to be working on a bus with similar technology. It is interesting that we have not(so far) heard talk of intelligent systems being installed in these vehicles. Whereas there exists independent research into robotics – a good example is Fundibots – these entities are probably working on separate goals and moving in different directions. Google’s car may just demonstrate to us how much value we can attach to our innovations if we integrate them with technologies from other parties.

There is so much that can be achieved in light of automatic cars in Africa. We can list a few today and a few more tomorrow because new technologies open doors for legacy technologies (no pun intended). We have all grown accustomed to the fact that copying is not an evil outside the examination room. There’s little or no harm in research labs in taking on the challenge of matching up Google’s innovation or doing even better. The information is available and the skill force needed exists.

While the likes of Center for Research in Transport and Technology, the guys behind Kiira EV, are doing what they can, other curious minds can start looking at new opportunities in parking systems, navigation, insurance, traffic control, law enforcement and so much that we come up with. There’s nothing to be underestimated when it comes to technology, ask Kodak.

For once, Africa shouldn’t have any excuse for lagging behind when technologies are evolving and the changes being mapped, written and played on our phones and computers.