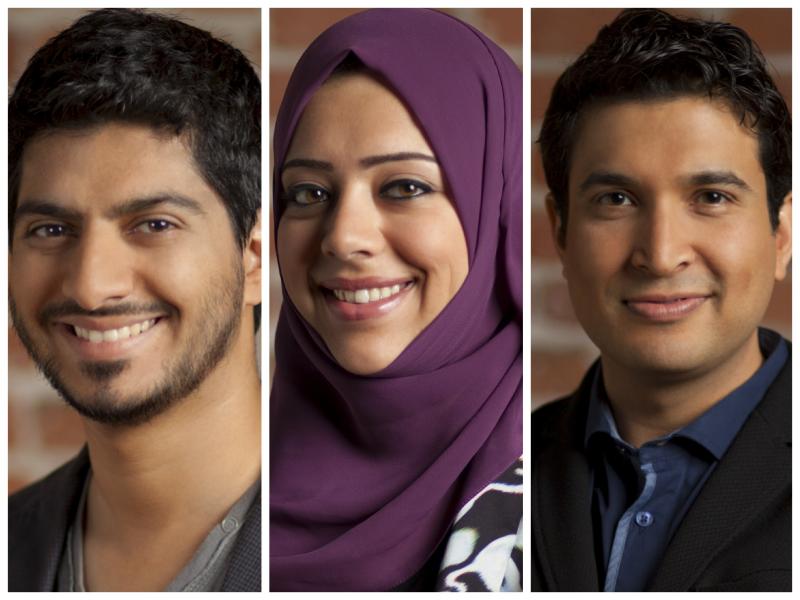 “AJ+ gives Al Jazeera the flexibility to innovate and grow and adjust in an era of rapid change in the news industry,” said Dr. Yaser Bishr, Al Jazeera Media Network’s Executive Director of Strategy and Development. “ AJ+ is topical, direct and totally relevant to a younger audience that relies heavily on mobile consumption and their social streams.”

AJ+ is available as a free iOS and Android app that conveys content via cards and stacks, making the delivery and consumption of news fast, dynamic and simple. 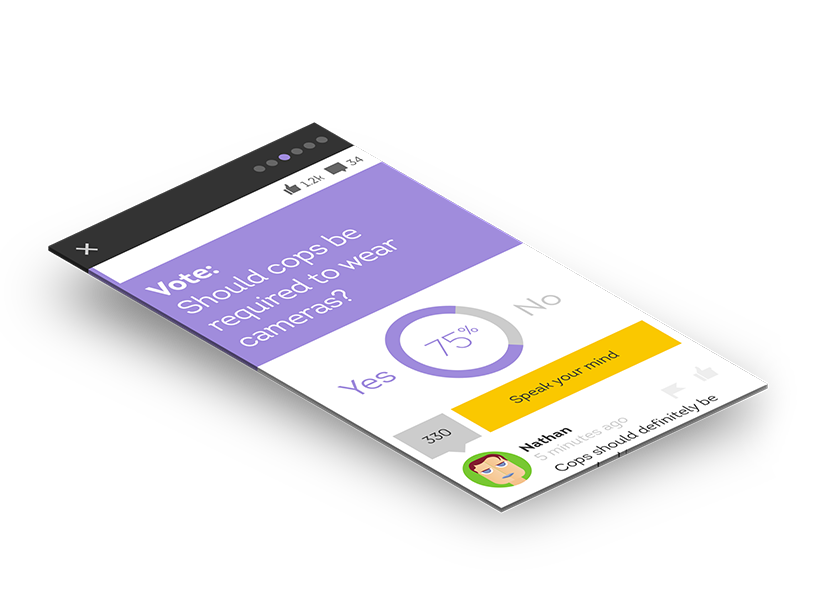 A number of Africans have played key roles in the creation of the app, including South Africans Riyaad Minty and Imran Garda and Egyptian Ethar El-Katatney.

Minty, AJ+’s lead of engagement, has been dreaming of launching a digital-only channel for Al Jazeera since he joined the network in 2006. As the team like to say, “AJ+ is his baby,” and he has been incubating and building the project since mapping it out on a whiteboard with his New Media colleagues back in December 2012.

Garda, a former Newshour, Inside Story and The Stream anchor, is the senior presenter and producer. He’s just published his first novel, The Thunder That Roars.  El-Katatney, the first Egyptian and Arab to win the CNN African Journalist of the Year Award, is the senior producer for AJ+ Real Time, creating bite-size packages featuring top news stories, lifestyle, arts, culture, politics  and everything you need to know on the go. El-Katatney is a previous winner of the prestigious Samir Kassir Freedom of the Press Award and Prince Albert of Monaco’s Anna Lindh Euro-Mediteranean Journalist Award, as well as one of the most influential Arabs on Twitter, according to Forbes.

“Storytelling in the 21st century has become a one-way medium compared to what it was: an engaging experience. AJ+ encourages millennials to engage in conversations, build communities and challenge the status quo,” added Dr. Bishr.

This development comes at a time when mainstream media houses are re-inventing themselves with new channels of news delivery that previously didn’t exist. In Uganda for instance, NTV, a local TV station this week launched a mobile App that allows viewers to watch the broadcaster’s content on their mobile phones. NTV joins NBS, Bukedde TV who all have mobile Apps of their own. The difference between these local players and a global network like Al Jazeera is that Al Jazeera’s digital innovation — Aj+ —  isn’t traditional TV bolted into new media channels, but rather Aj+ is a totally different broadcasting paradigm adopted to a new digital media landscape as you can tell from the features above. However, local TV players will still lead in delivering local content to the masses given their local presence.