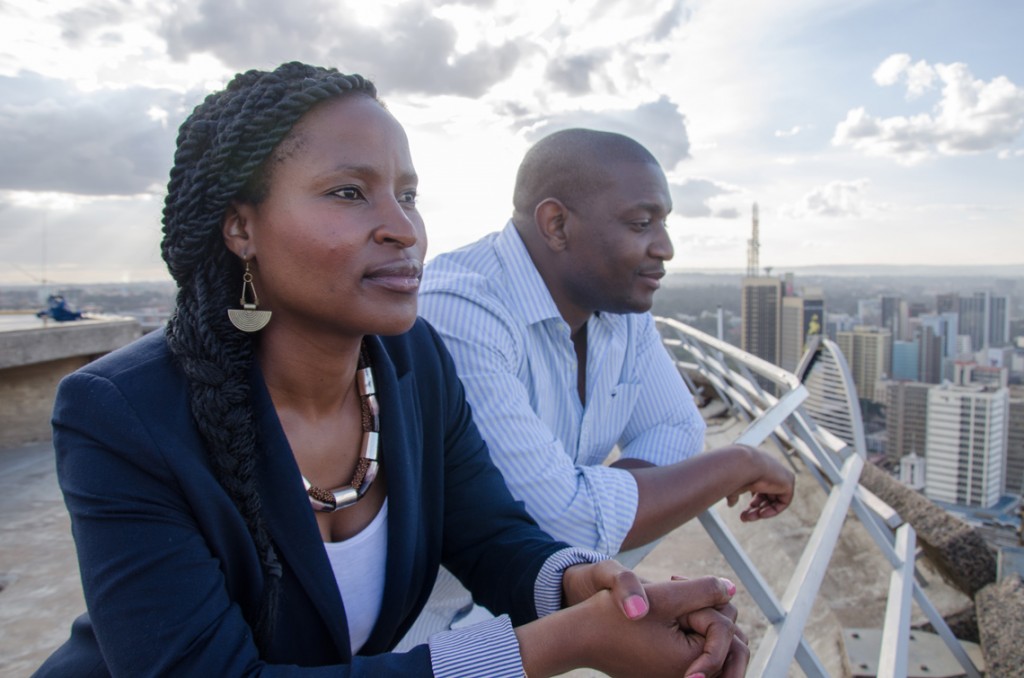 “We missed the industrial revolution train,” says Woelab team leader Audrey Rhodes. “Now there’s the train of the new revolution of 3D printing all over the world. We won’t miss this train!”

‘Woe’ means ‘make’ in the local Ewe language. Audrey describes Woelab as “a laboratory where you make things… a space of democratic technology, where everyone can come together and develop their project.”

Another team at Woelab, The Jerry Clan, has invented The Jerry, a tough DIY computer anyone can build from recycled computer parts, housed in a jerry can.

“The idea is to demystify the computer and to have your own personalized computer,” says Audrey. “The jerry can fits the philosophy of the Woelab, where everyone is equal before technology.”

Innovate Africa also meets Sam Kodo, who began his technology journey at the Woelab but has now moved on to start his own company, Infinite Loop. Earlier this year, Sam was one of 12 finalists from all over Africa nominated for a prestigious Anzisha Award, a prize for innovation and entrepreneurship.

Sam has been making robots from e-waste since he was a child. He’s programmed the robots to draw, play football and even recognize faces.

While he was at university, he and his friends could not afford computers, so he came up with an innovative solution, making his own from cheap computer chips and recycled parts. These recycled computers can be plugged into TV screens, lowering their cost even further.

“Through my robots and computers, I want to inspire Africans to believe in themselves,” says Sam.  “To believe that we can do it if one of their brothers has done it. We are going to make it.”

This week’s episode also showcases Ghana’s MPedigree, which enables consumers to verify the safety of medicines by mobile phone; Nigeria’s Wecyclers, who are  tackling Nigeria’s rubbish problem using cargo bikes and SMS; and RLab’s radical scheme to lift disenfranchised South African youth out of gang culture and into technology.