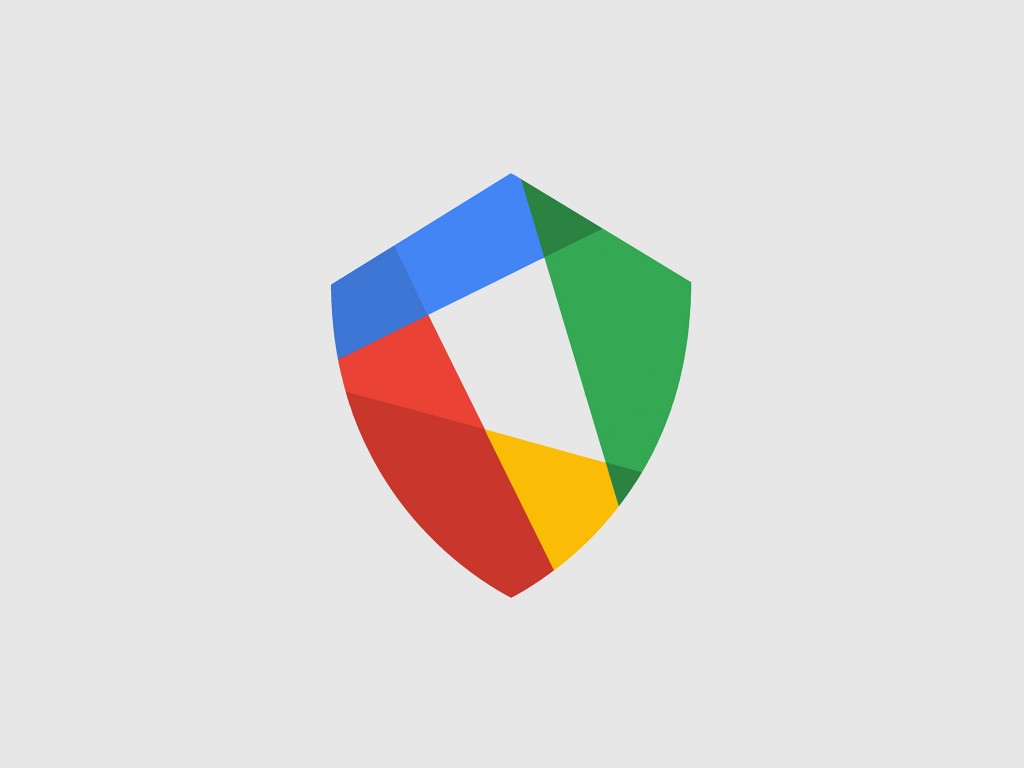 Following the overwhelming clampdowns on independent media houses all over the world, Google has raised to the occasion and wants to save their websites and blogs for free.

Google Ideas, recently renamed Jigsaw, is opening Project Shield to applications from any “independent” news site—in other words, one that’s not owned by a government or political party. Large corporate sites qualify although the focus is on small news websites.

In 2011, a whistle blowing website in Uganda radiokatwe.com was blocked after a stern government bombardment castigating it for publishing politically sensitive content.

News sites and blogs with such politically charged content can have such a predicament when government agencies decimate access under the infamous line – orders from above. This is not only curtailing of basic rights of expression but also denial of access to information to the public.

Such similar cases have been nuanced in Ethiopia, Iran, Egypt among others. However from the look of things, there has been increased government paranoia towards independent and small publishers. And which often than usual results into state sponsored censorship.

And what does Google, and its parent company Alphabet, get out of serving up its infrastructure resources—for free—to thousands of sites? Project Shield falls under Jigsaw’s mission, as Alphabet executive director Eric Schmidt said, “to use technology to tackle the toughest geopolitical challenges.”