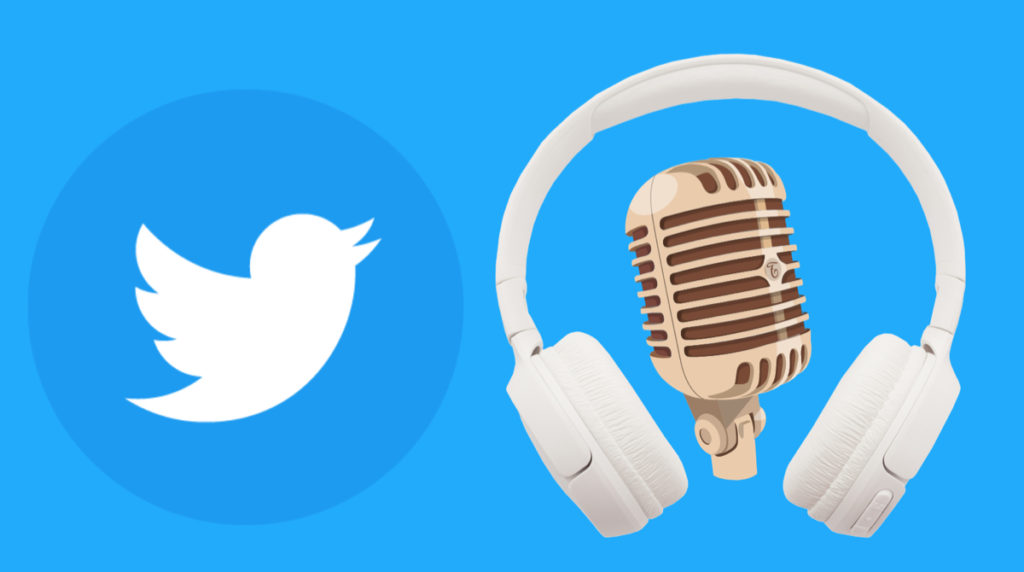 In 2020, Twitter launched Spaces, and after recording some great success with the Spaces feature. Twitter has brought podcasts to its platform for audio content creators to leverage the feature and here is more. The new hub promotes the world’s most popular podcasts. The originally pure short message service only recently made it possible for official accounts to sell products via Twitter.

In the future, Twitter users will also be able to offer exclusive tweets and conversations with a monthly subscription. With Tip Jar, users can give or receive tips on their audio content. Twitter has before worked on a number of podcast-like features to expand the capabilities of its live audio Spaces and this feature is no surprise at all.

We know that some discussions are longer than 280 characters, and it’s a core concern of Twitter to bring people closer to the ideas and creators they know and love, no matter where the conversations take place.

Twitter podcasts are basically a new way to listen to and learn about the topics you love in a deeper, more nuanced way by letting users listen to full shows through curated playlists based on their interests.

The new Spaces tab including podcasts is available in the apps for iOS and Android if the settings are in English. It is not yet known when the function will be available worldwide. The new platform plans to cater to an audio destination for its users by providing more content for users to listen to.

Twitter users can test a new podcast feature in Twitter Spaces. There you should be able to listen to your own programs and create playlists. Twitter now calls for the redesign of the audio section Stations. As “personalized hubs”, content can be grouped according to a topic, and podcasts can be accessed live and recorded. Twitter also wants to make suggestions based on interest and usage behavior

Integrating podcasts into Spaces, where audio conversations happen on Twitter, is another way the social media giant is continuing to invest in audio creators. They are doing this in a simple and intuitive way that allows listeners to simply hit play and go. And they have redesigned the audio experience in the Spaces Tab.

I think Twitter is trying to tap into the audio space more than before. There are lots of different content creators and some do audio content and prefer that to write, videography, and other methods.

The process of creating a podcast is kinda the same as Spaces, read this article here about Spaces.

From Spaces and podcasts to newsletters and Notes, Twitter is working every day to improve the way people connect with creators and make it the home of the most engaging conversations in the world. In their news blog, Twitter also stated that they will continue to “invest” in tools and service improvement for audio creators.