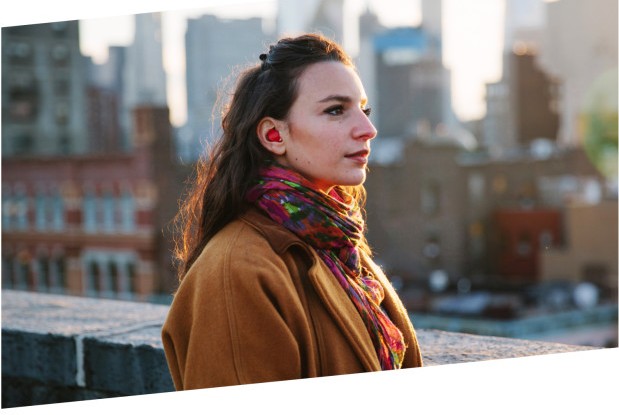 Chances are that you have traveled to another region or country where they don’t speak your native language. And you have either had to use a local guide, sign language(anyone?) or Google translate to communicate. But what if you could both communicate in your respective native languages with only an earpiece and a smartphone app? Welcome to Pilot, a smart earpiece language translator by Waverly Labs.

“Pilot” consists of a wireless headset, with separate left and right earpieces that translate messages for users speaking differing languages. It is designed to translate common dialects with Latin being the core. Each of the users wears an earpiece with the pivot of the conversation being the Waverly app, freely downloadable for both Android and iOS, that both should have installed on their smartphones.

Once the conversation is ‘synced’ through a matching QR code on the app, then the platform is set for communication. The translation process is accomplished using speech recognition, machine translation and speech synthesis technologies. 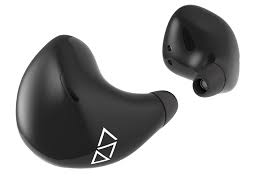 Consider users A and B, each with an earpiece and the app installed. A is an English tourist visiting a hotel in France, and B is aFrench receptionist. For the communication to kick off, A presses a button on the app and talks into the earpiece’s microphone to record whatever he wants to say. His voice is then wired through the machine translation software which converts it to (French) text on B’s app. B will then hear a translated version of what is said from her earpiece, though via a computer voice. The entire translation process only takes a couple of seconds in delay “but is quick enough that users won’t find it awkward”. A similar procedure is followed for B’s response to A. In the case that any of the users has a problem with using an earpiece, the smartphone app has an option of using speaker mode. 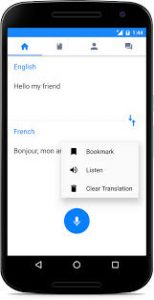 Note that the users need to have a data connection to utilize the kit, but Waverly is developing an offline version to be released later which will require no data connection. The earpieces use a noise cancellation designation to filter out ambient noise that may come along with the other user’s speech.

Other utilities employed include streaming of music, as well as acting as a smartphone assistant with audio notifications on any incoming calls or SMS. One can also join a group conversation involving different languages, still using the earpieces and app. The kit comes with free access to French, Italian, Portuguese, Spanish, along with English. Other expected languages include Arabic, Mandarin Chinese, German, Greek, Hindu, Japanese, Korean, Polish, Russian and Turkish.

The kit also includes a battery pack for charging the earpieces and they can last up to 4 hours on full charge. A buyer has a choice to make between red, black and white; with a pair going for $299, and additional fees in case there is need to add a missing language to the app.