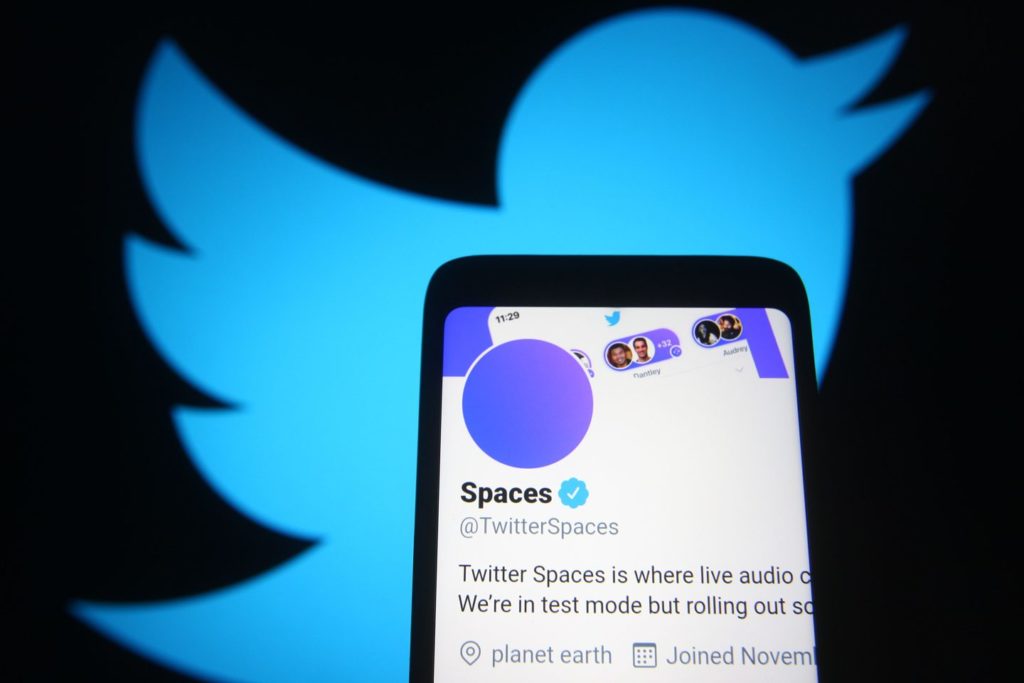 Twitter is on a roll and it doesn’t look like it is ending soon, as the company continues to release feature after feature. From the launch of ‘Fleet’ – a story-like feature – sometime last year, to the introduction of Spaces, then to the introduction of Tipjar, a feature that will make it easy for Twitter users to support and send money to their favorite creators on the platform.

Twitter has now announced that Spaces will now be available on mobile and desktop web. This move doesn’t come as a surprise, though – after launching the Clubhouse-like audio chat room feature on IOS and Android, the obvious platform to consider next would be its web platforms.

Twitter’s Spaces received a warm reception from users when it was launched, and, of late, has become even more popular than ClubHouse – the pioneer in the audio chat room space.

Twitter Spaces on the web (mobile and desktop) will work just like on the mobile app, and it will have all of the features available on the app version, except the ability to host a space

At the moment, users will only be able to join a Space from the web, users can’t host their own Space sessions just yet. You will need to continue hosting or scheduling your Space from the app, at least for now.

Related Article: Twitter Spaces: You Can Now Schedule a Space For Later