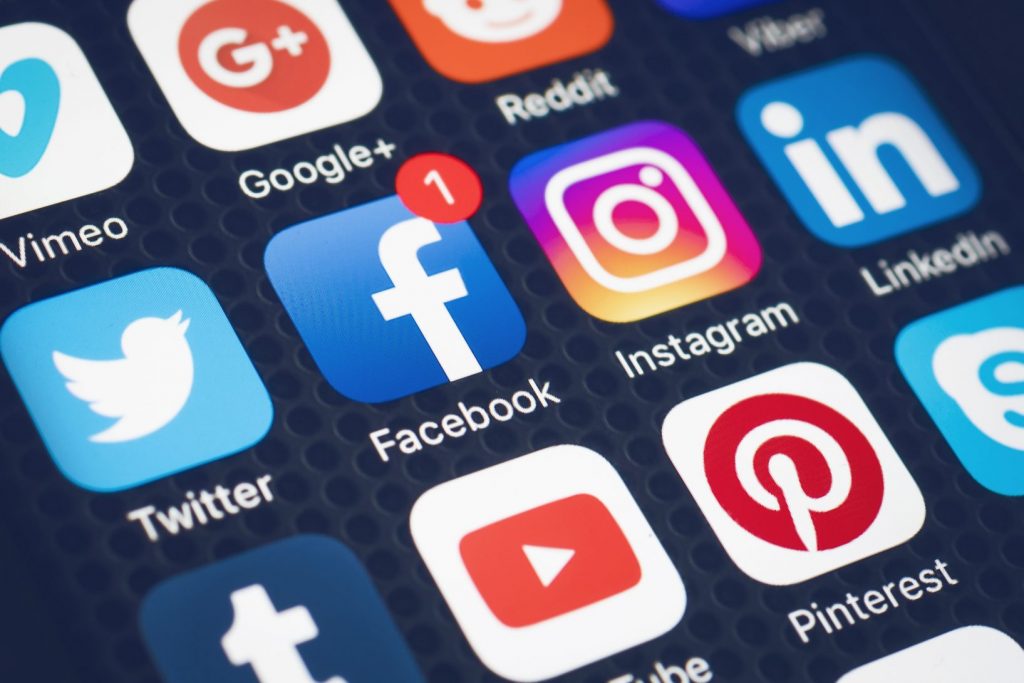 If there’s anything to remember about 2018, it’s the controversial daily OTT tax introduced by the Ugandan government mid this year. With it also came interesting ways of evading the tax for those that thought it was unfair for the government to censor their online communications. Mobile users have turned to VPNs even though you incur a small data penalty when they are switched on.

Even though not so popular at home or public places like restaurants, WiFi is another way of accessing the internet in Uganda. But do you pay OTT tax on WiFi? Short answer is NO, but it’s more complicated than that.

The ordinary Joe doesn’t really understand how WiFi works except that it’s this wireless connection or hotspot that they can alternatively use to access the internet. This is obviously halt-true. Not all WiFi networks have or even should have internet access.

WiFi from mobile Hotspot or MiFi

Those who are connecting to WiFi through their workplaces might not have to pay OTT tax. That’s because enterprise users or your company doesn’t access the internet the same way you do on your phone. They primarily use either Fibre, WiMax, copper wire or something else…rarely Mobile 4G LTE.

According to source I spoke to that works with one of business Internet Service Providers in Uganda,  the government has failed to make them enforce the tax. And there are multiple arguments to this; first most workplaces in Uganda block social media sites anywhere in order to make their employees productive during work hours. Secondly some companies have VPNs installed on their networks way before the OTT tax was even introduced.

However, if you work with a small company that uses 4G LTE internet, chances that you will have to either individually pay that OTT tax or the company coperately pays it for everyone.

If you are accessing WiFi from public place, chances are you might not need to pay the OTT tax too. I used Cafa javas, Java House and Entebbe Airport WiFi without having to Pay OTT tax to access social media. Again as explained above, it’s usually because of the internet provider they use or if they have paid the tax on your behalf. The town-side of course is we all know how public WiFi in Uganda sucks.

In conclusion, as a rule of thumb; if you created the wireless hotspot, you have to pay the OTT tax, if you didn’t most likely you won’t have pay.