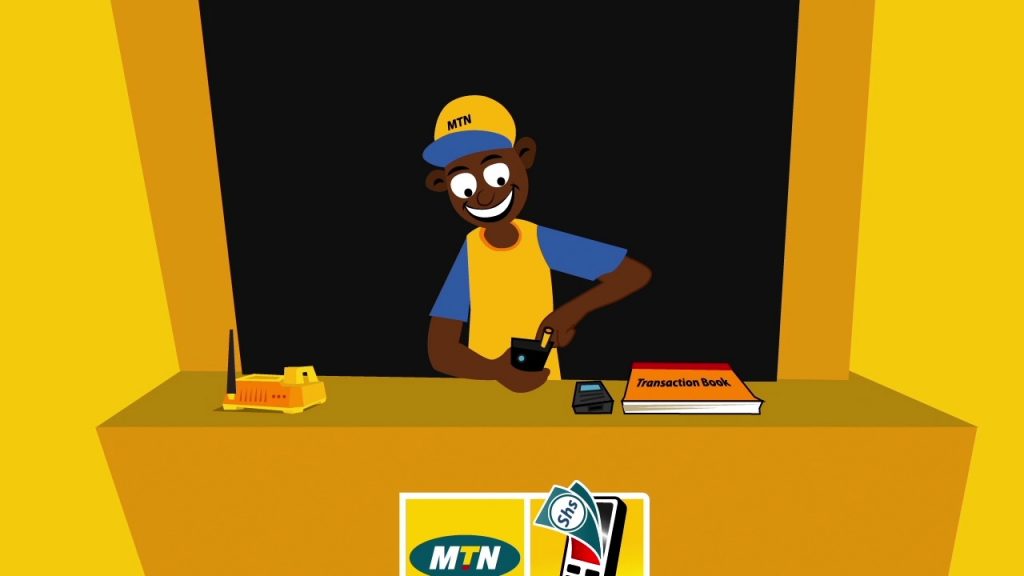 The start of the new decade saw the world grinding to a halt. When the pandemic swept through and took hold of world economies in early 2020, it quickly became clear that mobile technology, mobile money in particular, would have an outsized role to play in keeping people connected.

Stories of mobile money coming to the rescue have become typical as people try to avoid the contraction of the deadly virus, and when countries went into lockdown. GSMA, in its annual mobile money report, revealed that more than $2 billion is transacted every day on the platform.

Mobile money became a part of a new daily routine for millions around the world and continues to do so with people trying to embrace the new normal.

1. Cashless Transactions to the Rescue

When the pandemic kicked in, physical cash was strongly opposed as it was helped spread the virus. Telecoms, who are the hosts of the mobile money platforms, in solidarity with the fight against the virus announced that they were scrapping transaction fees.

Both MTN Uganda and Airtel during the peak of COVID-19 waived off sending fees for mobile money transactions.

The move would later see the value and number of transactions during the period grow while person-to-person transactions registered an equally substantial rise.

Experts assert that financial inclusion is one of the major catalysts for economic growth, particularly in sub-Saharan Africa. Financial inclusion not only enables people to trade gainfully, it further ensures that they are able to save for the future, access credit, and manage their finances.

In spite of the economic paralysis rendered by the pandemic, the number of mobile money agents continued to rise. That allowed even more people to access financial services during the lockdown.

UCC revealed that 8500 new agents were added to the network between the second and third quarters of 2020. For those agents, mobile money provided a way to survive the economic purge characterized by the pandemic.

The number of mobile money agents employed in the telecom industry has grown by 49,488 in two years, signaling the significance of the sector in curbing unemployment in the country.

Paul Lakuna, a research fellow at the Economic Policy Research Center says the telecom industry has been integral in Uganda’s story of employment.

Citing employment of people in the region of selling and distributing scratch cards, renting of land to house telecom masts, and acquisition of generators among others, Lakuna says that the industry has bred a multiplicity of jobs both directly and indirectly.

While the number of jobs created experienced a dip around 2010 to 2020 mainly due to technological advancement, the researcher notes that the industry is now one of the biggest drivers of employment in the country.

He said that COVID-19 has made it even more apparent that the country needs telecoms.

“We need to depend on telecoms for a lot of things including e-commerce for those selling online and sending for delivery via motorcycles. Blogging, social media influencers, zoom meetings, and remote-based working. Banking and the music industry for those that advertise online; these are all job opportunities,” he notes adding that even more jobs are going to be created in the future.

For instance, by creating an enabling environment such as the provision of internet and telephony services, and an open application program interface for developers, telecoms such as MTN has empowered many other businesses to operate.

In the same vein, telcos have empowered the country through tax contributions aimed at improving service delivery.

Over the years, the telecom industry has also been lauded as one of the biggest contributors to Uganda’s tax basket.

For instance, MTN Uganda was named the biggest taxpayer by Uganda Revenue Authority for the financial year 2018/2019. Telecommunications contributed a whooping Shs682.4 billion in taxes.

“Ugandans embraced MTN from when it first came to Uganda, as we MTN we now consider Uganda as home and therefore are happy to play our part in supporting the government to meet its obligations through timely and accurate remittance of our taxes.”

While the Telecom sector is filling up the country’s tax basket, it is also financially empowering thousands of Ugandans like Nyamwiza among many mobile money agents across Uganda.

That’s a wrap on how mobile money masked Ugandans during this unprecedented times. What do you think we missed? Let us know in the comment section.