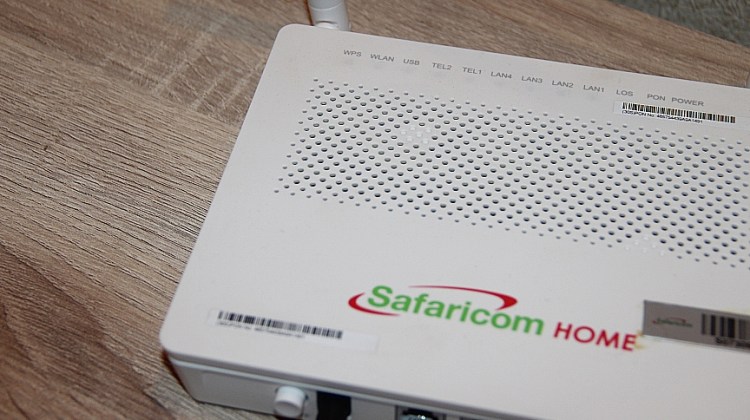 Safaricom has been trending for the better part of the weekend, and not for the right reasons. This, following the company’s move to implement a few changes to its Home Fiber packages.

See, Safaricom’s hold on the Fiber-to-Home segment of the market has been slowly but steadily increasing with the company’s move to expand this feature to more towns and neighborhoods. The service’s reliability has earned it a lot of praise from users who were frustrated with their previous solutions.

In a bid to, maybe, curb unfair usage practices and to shoot internet resellers in the foot, the company is instigating a few fundamental changes in the service, changes that aren’t sitting well with users.

The Safaricom Home Fibre plans are subject to a Fair Usage Policy with usage limits and throttle speeds as indicated in the table below. Upon reaching the Fair Usage limit for the package, the speeds will be throttled to 1Mbps for Bronze plans and 3Mbps for Silver, Gold, and Diamond plans for the remainder of the validity period of the subscription.

From now on, Safaricom is stepping up the internet speeds across all its Home Fiber packages by up to 100% on some tiers, but with a catch. Users now have a data allocation and upon hitting the said limit, the connection is set to be throttled down to 1Mbps or 3Mbps depending on your tier.

While this move kinda makes sense as the Fair Usage limits appear generous, it is not sitting well with users who feel like this might not exactly be a viable plan that is in line with the unlimited internet that home internet packages are known for.

But why is that? Why is a company as prominent and critically acclaimed such as Safaricom institute measures that appear punitive to its users? Well, maybe because the company doesn’t think this is going to affect its users.

In response to one of the user-complaint’s Safaricom goes to explain that most users don’t even come close to the 1TB limit as the average usage per user is around 350GB.

See, there is a lucrative business by some enterprising individuals which involves purchasing bandwidth from a reliable FTTH provider (Safaricom or Zuku), then reselling to subscribers at a profit.

In my opinion, this is the kind of practice that Safaricom is targeting with this new move. For the average consumer? Well, you might want to start keeping an eye on your usage as you enjoy your new, faster, internet speeds.