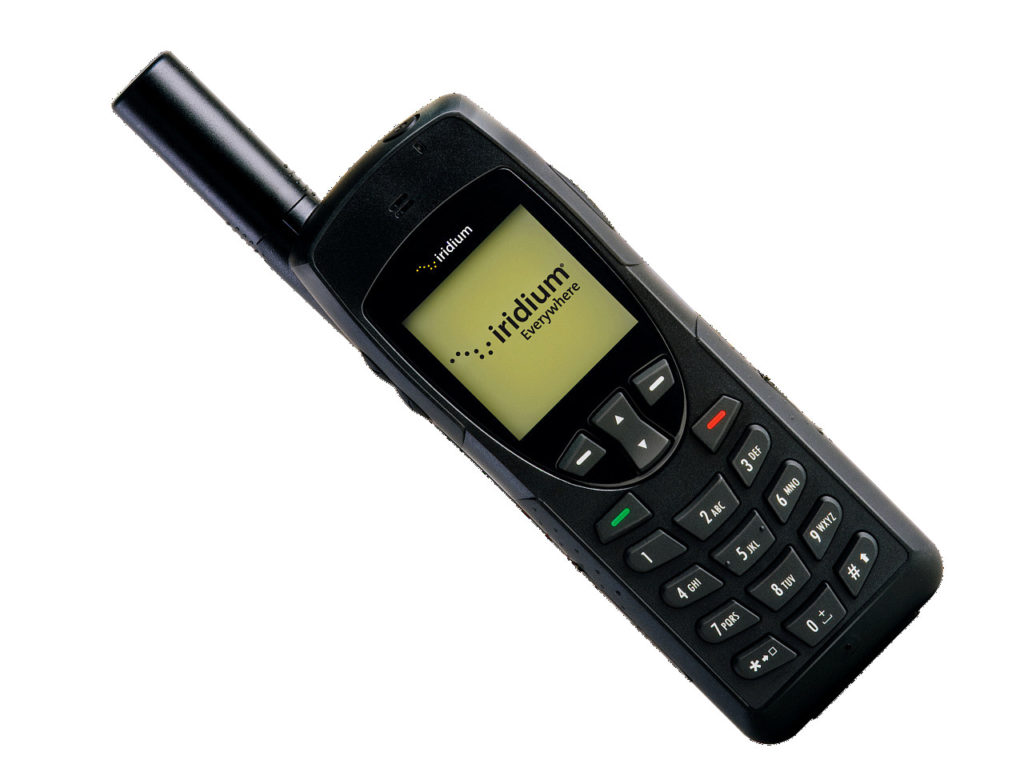 A satellite phone’s design is not like the regular Smartphones we have around now, it looks very much like the old-fashioned phones of the 20th century. Unlike regular smartphones that connect to masts before a call can be made, satellite phones connect directly to satellites. For effectiveness, satellite phones must be used in open space to avoid any structure blocking the signal.

Satellite phones are very useful to military personnel who go to remote areas to work and travelers in maintaining contact with the world when there is no regular phone coverage.

The leading players in the satellite phone market are Iridium and Inmarsat. While the former offers full global satellite phone coverage – including the North and South pole, the latter has satellite in earth orbit close to the equator. Signal around these areas are always very strong.

Just as buying airtime on our regular Smartphones, satellite phones also make use of airtime to make calls. Voice calls on satellite phones can cost as much as $2 per minute. Although, there are providers in certain geographic locations that offer cheaper rates. Most providers offer prepaid services to subscribers. While some prepaid plans may expire after 30 days, others could last for as long as two years.