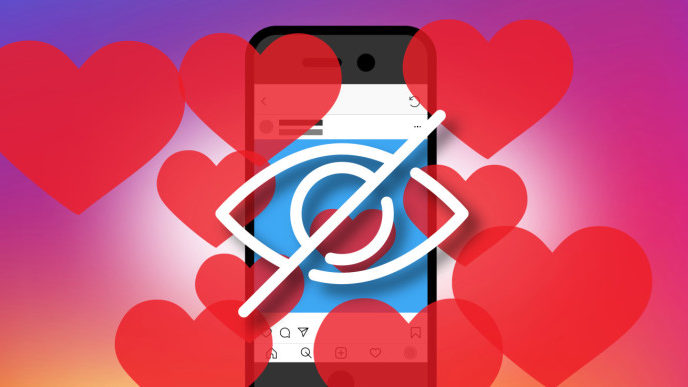 Instagram is trying to combat criticism and improve mental health by expanding a test to hide how many “likes” people’s posts receive. Likes has been a key metric of interaction on the platform and hiding it is bound to have some reaction. Some users will inevitably become disinterested in Instagram without the dopamine spike of a “like,”.

Some onlookers are also wondering if this would affect the amount of time users spend on the site. But some said this will change the relationship people have with the app. Oliver Yonchev, U.S. managing director at social media company The Social Chain, said this should have the result of Instagram users posting “a lot more.”

One group that may be affected is Instagram “influencers,” the major, minor or micro celebrities who use social media to market products and otherwise influence their hordes of followers. After all, if you post a photo and no one likes it, did you really post it?

To clear out any confusion, here’s how the new implementation works. People can still see how many people liked their own photos but won’t see counts for other people’s posts. Rather, they could tap to see a list of all the accounts that liked the other posts, but would have to count the total manually. It’s a task few people would bother with. Likewise, though Instagram isn’t hiding the number of followers on an account, it still requires an extra tap or two to find that.

Above all, the potential change means that Influencers need to find other metrics to interact and influence their audience. This could also mean that influencer content will need to become higher quality, since users won’t be able to lean on the amount of likes their posts are receiving when a brand considers working with them. Marketers will still be able to look at an influencer’s follower count, but that metric doesn’t mean much in the way of showing how “engaged” a user’s audience is.

Instagram is also aware of the pending shift. The company said in June it was rolling out a change that will let advertisers promote posts from influencers. Before that, brands could also post influencer content by just posting content from influencer on their own page, or by posting them on other third-party accounts.

What is your take on Instagram’s push to hide ‘Likes’? Do you even use Instagram all that much? Is this move going to affect how you use the platform?