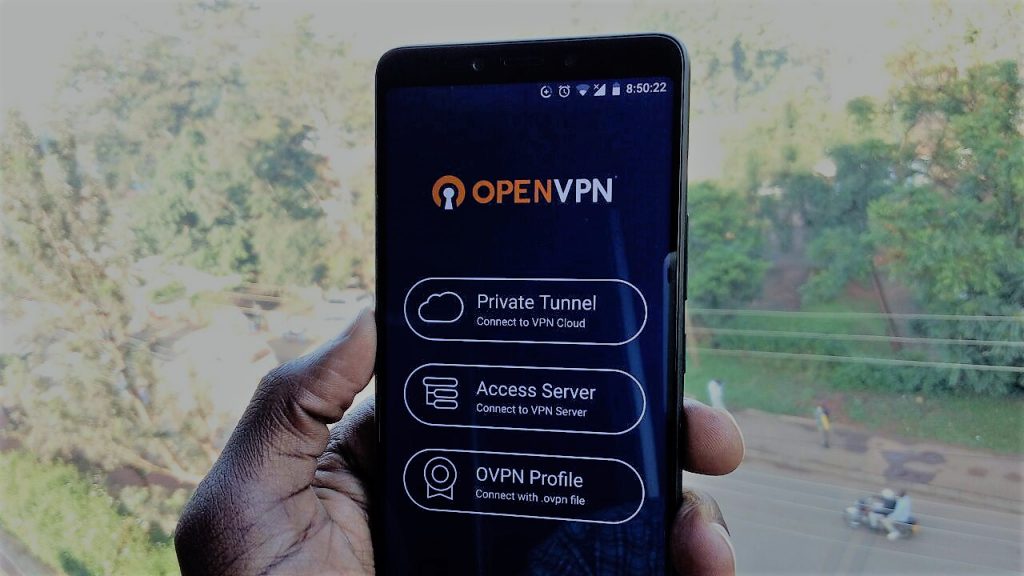 Virtual Private Networks (VPNs) are used the world over to circumvent internet firewall restrictions. For this reason, VPNs stand to undermine the new OTT service tax now levied on various financial services and social media in Uganda. Consequently, the UCC (Uganda Communications Commission) has now directed all telecom operators to block in light of the new developments despite a public outcry.

While not always nefarious, the reasons for using VPNs are many and just as varied. Internet users often use VPNs to access content not available in their home countries such as Netflix, Pandora, Spotify, Play Store Apps, online magazines and some such. Others use VPNs to access sensitive information such as online banking, test SEO and other marketing strategies, and obviously safely carry out torrent downloads.

The directive to block VPNs came after a meeting with telecom operators and government officials from the Finance Ministry, URA (Uganda Revenue Authority), and UCC presided over by Godfrey Mutabazi, the UCC Executive Director,

Quotable: “Telecom companies have been directed to subject the VPN to the tax based on available technology or switch them off by blocking one by one because they are too many,” Godfrey Mutabazi, Executive Director, UCC

Ugandans have been looking for ways not to pay for the OTT tax to access social media which has been a been a free service. Now that this avenue has been made criminal, the noose is getting tighter around the neck. Those who wish to jump ship can simply pay this tax using the following channels:

VPNs currently make up some of the most searched criteria in Uganda followed by the new tax on Over the Top (OTT) services. Like Mutabazi said, there are numerous VPN service providers, many of which are free. It remains to be seen how a large scale VPN block will be implemented. With this move, Uganda may as well have joined other ‘democratic’ countries such as Iran, Russia, China and North Korea to mention a few.