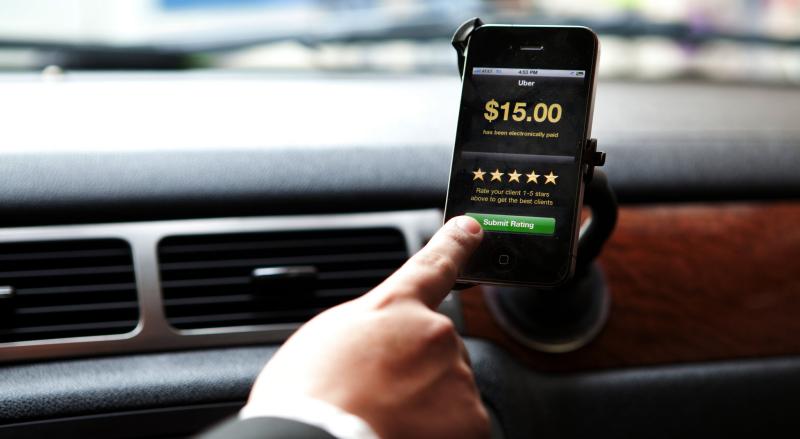 App-based transportation network & taxi company headquartered in San Francisco, California, is preparing to launch in Kenya, CapitalFM  a Kenyan-based news site has reported. The company uses a smartphone application to receive ride requests, and then sends these trip requests to their drivers.

Uber has reportedly advertised three vacancies for the Nairobi office on its careers site. The company is looking to hire a General Manager, Community Manager and an Operations & Logistics Manager to run the Nairobi office which is a clear indication that Uber is seriously considering entering the Kenyan market in the coming months.

The popular ridesharing App is already operational in some African cities such as Johannesburg, Cape Town, Cairo and Lagos and is in over 200 other cities across US, Asia, Australia and Europe. Brazilian start-up Easy Taxi, is already in Nairobi which means Uber is certainly not entering a virgin market.

Uber which is currently valued at US$40 billion as of December 2014 started only full-size luxury cars for hire. In 2012, the company launched its “UberX” program, which expanded the service to any qualified driver with an acceptable vehicle.

The ridesharing company has met ernoumous protests from Taxi operators because of its low prices compared to what traditional taxi operators offer.

Uber will have to compete with local Taxis otherwise known as Matatus in Nairobi who just like most cities in Africa are the dominant providers of public transportation.