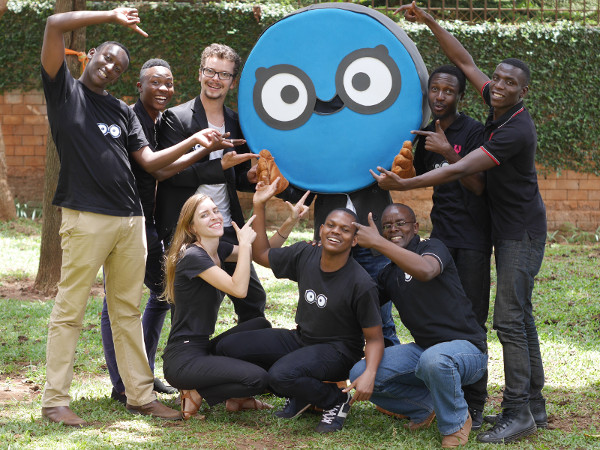 We recently talked about Panya chatbots for Telegram and Facebook Messenger in a post on Dignited. This nifty little bot which provides shortcuts for a number of services in and around Kampala is turning heads. Panya on Friday officially launched its services and introduced the concept of chatbot technology to the public. Below is a rather well-written press release by the Panya team pitching their bot.

Chatbots is software that runs on top of popular chat-applications such as Facebook Messenger. Chatbots allow customers to enter an automated conversation with SMEs. This in turn allows users to view SMEs’ offers and access their services around the clock and without the need to respond to enquiries personally. The technology behind chatbots has only become accessible to developers in April 2016 when Facebook opened its Messenger systems/API.

What problems are chatbots addressing?

For many years, Ugandan firms had limited choices on how to market their products online: Basically they had to choose between websites, smartphone applications, or running a simple Facebook Page. The problem is that websites get easily lost in Google-search and apps are costly to build and ever fewer people use new apps (fun fact: 90% of the people use only 5 apps on a daily basis – these include Facebook,

Facebook on the other hand is the largest online market place for SMEs in Uganda and Africa as a whole. But despite it’s wide spread, its low-cost to set up, and the ability to easily showcase services, it has thus far not been an effective sales tool. This is owed to the fact that Facebook marketing and sales has thus far not been automated and heavily dependent on human-to-human chat which takes a lot of time and resources from SMEs. Luckily, chatbot technology is about to change this.

Panya is a platform developed by the Ugandan startup YoPanya Technology Services Ltd. YoPanya was the first company in Africa to built chatbots for Facebook and WhatsApp. Today, Panya is still the only chatbot-powered market-place for SMEs in Africa. Thanks to Panya, Ugandans can already order an Uber, hire vetted carpenters, find KLA’s best nightlife, see current movie screenings, buy fashion, get groceries delivered, and much more – all without leaving their favourite chat applications.

Can SMEs use this technology independent from Panya?

Yes, YoPanya also builds and sells stand-alone chatbot solutions for companies and institutions that would like to engage customers and automate sales directly from their Facebook Page.

– It runs on all devices (from FB enables feature-phones to desktops);

– It is great for user acquisition!;

– You can link a chatbot to Facebook Ads, which can significantly increases the

– It can significantly lower customer care costs on Facebook;

needs can easily be incorporated (compared to Apps).

To use Panya just visit www.panya.ug and click “try out now”. Alternatively you can

– Timothy Asiimwe (CTO & Co-founder) – Ugandan who had build the news-

app Nutshell before teaming up with Panya;