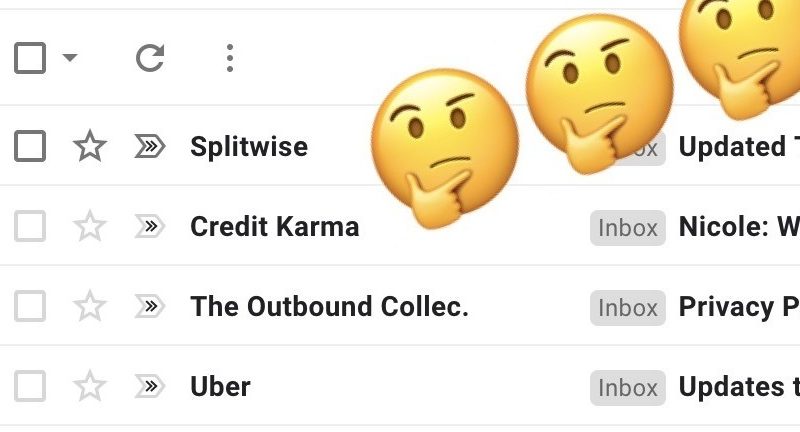 You’ve probably been getting tons of emails from various online platforms you’re on; Facebook, Twitter, Quora, Reddit, plus tons of others you didn’t know you had an account with. If so, you’re not alone. Hundreds of companies are scrambling to update their data privacy policies ahead of a new European Union law that took effect on Friday, May 25th.

The new rule is officially called General Data Protection Regulation (GDPR) originates from Europe but have a far reaching impact. It is a set of new privacy policy guidelines that are much more economical when rolled out globally.

So what is GDPR?

Ideally, GDPR going into effect means it is now unacceptable for a company or business that’s operating in Europe to ‘Click-to-approve’ Terms of service that is several pages long and spewed with technical and legal terms that the average user may not relate with or understand. These companies are now required to present and explain their Privacy Policy to the consumers in a clear and concise way that is easily understood by every average user or consumer.

As mentioned, these rules apply to not just European companies but also any company that has any form of operation or consumers in the European Union. This basically means any platform that’s used globally. That’s why you’ve also been getting these emails. Also, GDPR doesn’t necessarily affect the tech industry alone. All consumer-facing and even non consumer-facing companies are required to comply with this new regulation which means you will be receiving these mails well into the next few weeks. 25th May was the day the new law went into effect but late adopters are bound to keep rolling these privacy features as they implement them on their platforms. But these aren’t the only changes that come with GDPR coming into effect.

The 3 main changes GDPR requires companies to make include;

To ensure compliance, the European Union is not messing around. Companies that fail to comply with this new regulations could face hefty fines of up to 4% of their annual revenue or 20 million euros, whichever is higher.

A lot of people are drawing parallels between this new regulations and the Cambridge Analytica scandal. And for the most part this is true. GDPR is coming into effect to try and minize the chances of another misuse of user data.

GDPR also offers users and consumers some hope that we’re not entirely powerless in the face of these new age monopolies like Facebook. Companies that make Billion of dollars off of our data, our data that they collect with or without our consent. It is a testament that the internet could actually be policed after all..

2 thoughts on “Have you been receiving a lot of ‘Update to our Privacy Policy’ emails? Here’s why.”