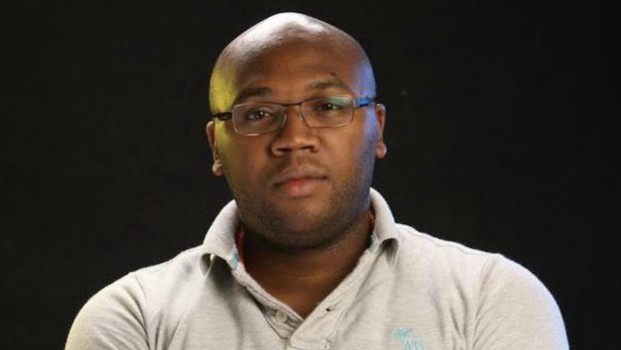 So iROKOtv, the leading Video-on-Demand (VoD) platform on the continent is finally setting camp in East Africa and it is somewhat surprising on why they chose to have their HQ in Kigali, Rwanda.

According to a 2013 World Bank research, Rwanda is the is 3rd easiest economy to do business in Sub-Saharan Africa. The 1st being Mauritius, followed by South Africa and then Rwanda.

Notably, the countries in the East African hub, that is; Uganda, Kenya, Tanzania and Burundi don’t come close to Rwanda in ease of business operation.

But that isn’t the benchmark Jason used in evaluating the potential of the several East African cities in hosting iROKO’s HQ.

In fact, he chose to fly to  the region and have a real hands-on perspective.

In a blog post, Jason explains some of the salient reasons on why he chose Kigali Rwanda over Nairobi, Kenya which seemed like an obvious pick for many given the latter’s profile as a leading tech hub.

“I have opted to NOT locate iROKOtv East Africa in Nairobi, as I had planned and others would have expected. In order to have a fresh perspective on the East of Africa, iROKOtv will sit in Kigali, Rwanda. I have a deeper post about why but that will be later when I set up and establish the team. Rwanda is located perfectly between Uganda, Kenya, Burundi and Tanzania to enable our executives to serve the region comfortably.”

He adds that the local market is too small to allow them to get lazy and attempt to build for that market alone. That  forces them to retain a broader, region-wide sense.

The subscription only VoD service aims to bring Internet TV to Africa in a big way and to Njoku, East Africa is another door of opportunity with its proliferation of mobile money payment services and affordability of data.

The region boasts of a population of  about 157 million people, with close to 40 million people tucked online enjoying substantially cheaper data costs. Of course, in comparison to Nigeria — iROKOtv’s  home ground.

The largest problem for an Internet TV platform is the access to data. In Tanzania at least, that isn’t a problem. The same in Rwanda. In Kenya the prices are more realistic. Yet for Airtel Kenya for ~$13 you get 1750Mb whereas with Safaricom ~$11.3 gives you 1.5Gb. Still both for the same price gives you x3 the data one would expect in Nigeria. — Jason

So let me get this right. Payment isn’t an issue in East Africa. Data is significantly cheaper. For Internet TV, these are the basic building blocks required to build a sizeable subscriber base.

So with payments pegged on mobile money and relatively priced data costs, he says it makes sense to launch in East Africa and anything that survives in Lagosian environment will thrive in East Africa. There’s no equal match to iROKOtv in East Africa, there’s a huge demand for Nollywood and Bollywood movies in the region, and what local TV stations do is air only copies they have. Nigerian music is big in the region, too, and that is the popularity iROKOtv will ride on.

In Jason’s words: The migration is over. We are a subscription only service.  Internet TV is about to come to Africa in a big way.