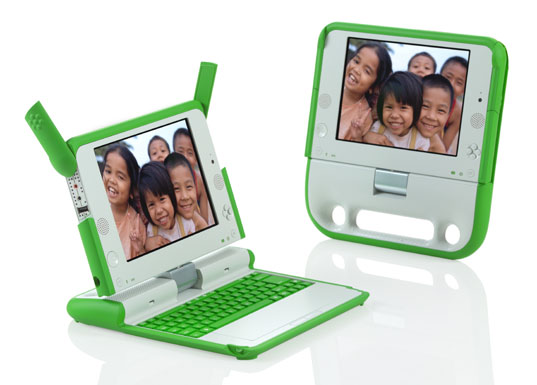 Remember the lime greenish rugged computers that were predicted to be in every classroom 8 years ago?

Former MIT professor Nicholas Negroponte unveiled an idea so innovative that it had the potential of improving the lives of millions of people in developing countries around the world.  He founded the One Laptop per Child(OLPC) organization to transform his vision into reality.

However, it suffers a demise today. It’s officially dead!

Some divisions of OLPC are still servicing the major deployments in Uruguay, Peru, and Rwanda, and have licensed commercial rights to the brand to Sakar/Vivitar, which introduced an XO Tablet for American children. The fate of the OLPC in Kenya which is supposed to have kick started last year remains unknown.

Yet let us be honest with ourselves. The great excitement, energy, and enthusiasm that brought us together is gone. OLPC is dead. In its place, is the reality that technology is a force in education, and we all need to be vigilant about when, where, and how it’s used. — according to the OLPC blog.

So take a moment to mourn the loss of OLPC.