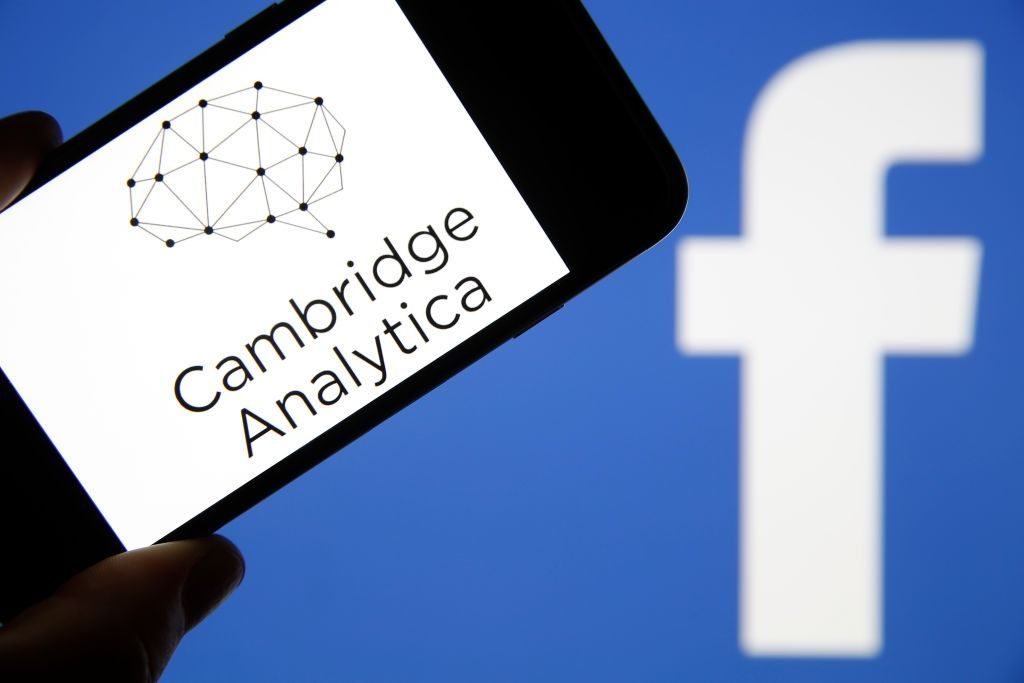 Cambridge Analytica has been in the international headlines for the past week or so, and not for the right reasons. Cambridge Analytica is ”a British political consulting firm which combines data mining, data brokerage, and data analysis with strategic communication for the electoral process.” At least that is what their firm description reads.

They have come under fire after reports surfaced that they harvested more than 50 million Facebook profiles, without the users’ permission. They then built a system that used the data collected to, among other things, identify potential ‘swing-voters’. They would then “engineer personalized political advertisements based on their psychological profile.”- Christopher Wylie, a former Cambridge Analytica contractor who helped build the algorithm used to harvest the data.

How did the whole scandal blow over?

Ever since the US presidential elections that led to the election of Donald Trump as the president, there have been claims of Russians’ interference in the process. People alleged that the electoral equipment was hacked. So turns out people have been digging to find out if indeed there was any form of interference.

Long story short, UK’s Channel 4 News found out of Cambridge Analytica’s involvement in the Trump Campaign leading to the elections and set to reveal that.

In an expose video documentary that is now widely available on the web, Nix, the Cambridge CEO, brags to someone he thought was a prospective client that “we did all the research, all the data, all the analytics, all the targeting, we ran all the digital campaign, the television campaign, and our data-informed all the strategy”

According to sources from Cambridge Analytica, the firm got its data from one Russian American Researcher, Aleksandr Kogan who worked at the University of Cambridge.

Kogan built a Facebook app that rewarded users a little monetary benefit for taking a survey-like quiz. Kogan then exploited a loophole in Facebook API that allowed him to collect data from the Facebook users that took the quiz as well as the Facebook friends of the quiz-takers. While Facebook strictly prohibits the selling of data that is collected in this manner, Kogan sold it to Cambridge Analytica anyway.

Which countries have had elections interfered with by Cambridge Analytica?

Cambridge Analytica has allegedly worked on elections in Nigeria, the Czech Republic, Argentina, and India in what has been described as “mass psychological warfare”. Mark Turnbull, The managing director of Cambridge Analytica, also confirmed in the film that the company twice worked for the current Kenyan president, Uhuru Kenyatta.

Emotions are high right now. Mostly, people are mad at Facebook for letting this happen in the first place. In the first few days following the expose, #DeleteFacebook was trending on the web. Elon Musk of Tesla and SpaceX deleted the two companies’ Facebook pages. Facebook’s stocks took a nosedive as various state agencies launched investigations into the issue.

Globally, in countries that were mentioned to have had their elections interfered with by the firm have had agencies launch parallel investigations, most crying foul due to the blatant demeaning of democracy.

In the UK, pressure is mounting on the Prime Minister, Theresa May, to investigate what members of her cabinet and her own staff knew about Cambridge Analytica’s involvement in Brexit.