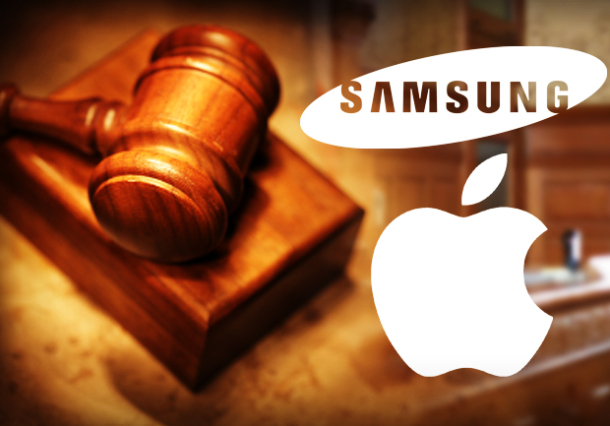 Samsung Electronics, in a court case, has hit Apple’s distribution of older but still popular devices from sale in the U.S market. This follows their long running disputes over mobile patents.

The US International Trade Commission (ITC) ruled on Tuesday that the Silicon Valley company had infringed on a patent owned by Samsung that involves the ability of devices to transmit multiple services simultaneously and correctly through 3G wireless technology.

The independent federal agency therefore slapped a ban on the import or sale of the iPhone 4, iPhone 3GS, iPad 3G and iPad 2 3G distributed by AT&T, the biggest seller of Apple devices in the United States when Samsung filed its complaint in 2011.

Although the iPhone 5 holds as the backbone of Apple’s shipments and major source of revenue — over 100 million units annually  — the still popular  iPhone 4  will be greatly affected unless Apple releases an iPhone 5 in a few months time. This implies that the iPhone 4 will be discontinued in approximately a year frm now, however the court ruling is not binding on the contract based iPhone 4 distribution by Verizon wireless.

This ruling is going to cause untold discrepancies in Apple’s custom sector. However, the U.S president Barrack Obama has up to 60 days inter alia to review the ruling lest it goes into effect.