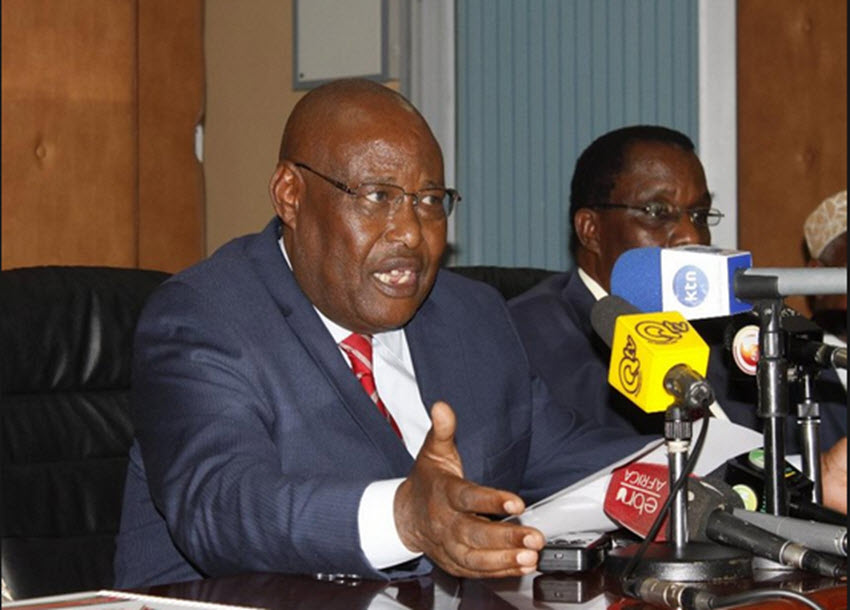 As the August 8th polls fast approach, excitement and tension in the country continues to escalate. In such a volatile scenario, any form of incitement or provocation could prove very unhealthy for the nation is the happenings of the aftermath of the disputed 2007 elections are anything to go by. The National Cohesion and Integration Commission that has since been mandated to monitor, charge and prosecute hate-mongers in the country recently announced their plans for dealing with this.

The National Cohesion and Integration Commission (NCIC) chairperson, Francis Ole Kaparo, declared the commission had identified at least 21 WhatsApp groups who have been propagating hate speech and will be dealt with accordingly. He said the commission has launched a major operation on social media platforms. “We are coming for you WhatsApp Admins liable for hate posts circulated in groups to monitor incitement lets all be careful”, he warned.

Communications Authority of Kenya Director General, Francis Wangusi said that WhatsApp group admins will be held responsible for the “spread of falsehood and hate-speech”

In the spirit of nationhood, the public is urged to maintain peace and calm before, during and after the elections. People need to keep a level mind and learn to respect other people’s opinions. Elections will come and go and we’ll still have the country to ourselves. Let us learn from our past mistakes.