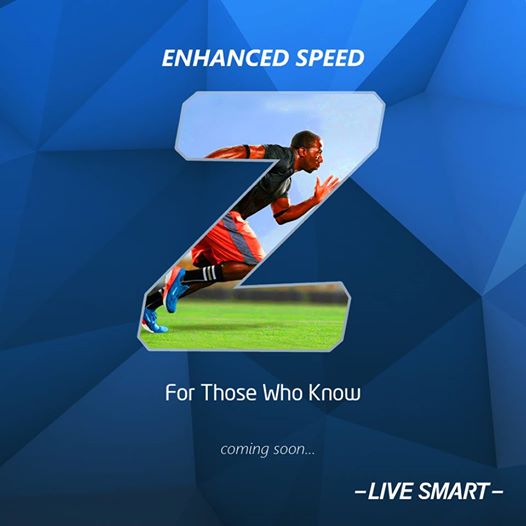 It is hardly 3 months since the release of the Tecno R7, the power packed device from Tecno meant to out do the Phantom A+ series (Despite some disappointments with the Nigerian audience). Tecno recently announced yet another beastly phone — the Phantom Z — which is the most anticipated Tecno phone yet. Earlier this year, I wrote a Post  on what I wanted in my next Tecno phone and I am yet to see if they listened.

The Tecno Phantom Z today launched in Kenya and will be available for sale in mid July.  The phone hasn’t been officially launched in Nigeria or Ghana (said to be Tecno’s prime markets)  or even Uganda. For the past few weeks, all we heard were leaks and rumors from an unofficial Video Trailer. We still haven’t gotten a chance to have a hands on with the phone, but TechWeez a Kenyan Tech Blog was there at the Kenya launch and confirmed some specs. We contacted our friends at Tecno Uganda and they confirmed that the device will be here in Uganda very soon even though they didn’t give s specific date. Its also clear that there will be no launch event in Uganda.
So  lets take a look at why this is the most anticipated Tecno phone yet.

Thinner than the Phantom A+, the Phantom Z is just 7.8mm thin with a 5.2 full HD AMOLED display. It also features 2 GB of RAM and 16 GB ROM with a memory expandable to 32GB. The Phantom Z also packs a (hold on to your hats) MediaTek Octacore processor – Yes that’s 8 cores, 2 cores more than the R7! However, we we have not confirmed the processor’s clock speed.  Like most of Tecno phones, its a Dual SIM phone. The Camera boasts of 16 Megapixels on the back and 8 on the front both with flash LEDs. The Phantom battery is a gigantic 3030 mAh battery  which seems good enough to keep you juiced up (We’ll confirm that when we get our hands on it). The most surprising bit however,  is that the Phantom Z is the first phone running Android KitKat which is a plus for Tecno not to mention that they now support OTA (Over-The-Air) updates. With this, it means that now you will be able to update your Tecno phone to the latest Android OS (that’s if Tecno decides to Push out the update anyway)

The device will be going for about 36,000 Kshs ($ 410) which another advantage Tecno has over its competition — Price!
It is a given that a Specs are awesome but we will wait till we get the device to gives you a hands on review breaking down feature by feature.
What do you think about the Phantom Z? will you be getting yourself one or not? let us know in the comments.

One thought on “Tecno Phantom Z: The most anticipated Tecno phone yet has been released in Kenya”