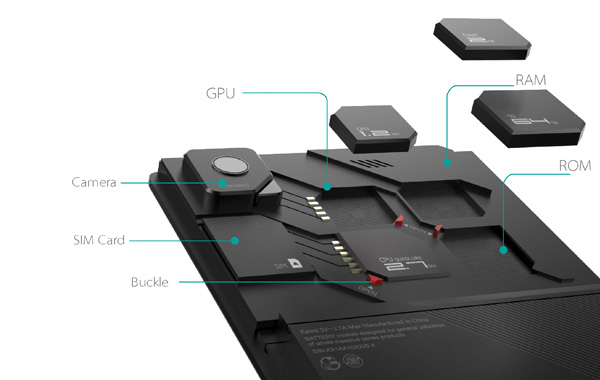 When I got my first Tecno smartphone, the thing that actually drew me to it was the billboard on the street showing this well designed phone by a less trusted manufacturer. I was tired from my Smartphone search. I needed a smartphone that could do a good job on a not so big budget. The “Big Brand” flagships were all above what I could afford and so I was stuck. I contemplated getting a refurbished “big Brand” Phone but from experience, Its not a road I would want to travel again as the possibilities of getting a fake phone were so high.

So I got the money I had and decided to buy the Tecno Phantom F7 and in retrospect, It was a risk worth taking and I have not looked back since. I did the review of the device and in the mean time I expected it to die or break or something as is usually the case with non premium brands but it actually didn’t break and whatever complaints I got along the way were covered under my 13 month warranty.

Its been over 6 months with the Phantom F7 and I have no regrets at all. What I have today is a couple of suggestions of things that I believe they could have done better or can incorporate in my next Phantom; Yes, You heard me right –  In my Next Phantom because I am looking forward to buying the next iteration of the F7. We also wrote about why we believe that Tecno is making phones for Africa and we hope that they keep it that way.

1. 2GB RAM
I don’t mind 1GB RAM phones since the one I have has worked perfectly fine but my needs have started changing and I am beginning to need more RAM so as to get the best out of my phone. So I would love a Phantom with 2GB RAM

2. Better Speaker Sound & Ear Phones
One of the major complaints I and a couple of my Phantom Friends have is the lousy sound output of both the in built speaker and the ear phones. Tecno should work on this in the next Phantom and this is why. Smartphones are major source of entertainment and good sound would make the entertainment experience more  pleasurable

3. Camera With Image Stabilization
As a former Enthusiast and now amateur photographer, A camera is actually one of the biggest selling points on any phone and yes, Tecno did a good Job with the Phantom Camera as seen in the review. However, its time to upgrade. I am not a fan of so many mega pixels, I believe 8 are good enough. What I would want is better  image stabilization and a bigger aperture to enable low light photography. Better Glass/Lens for sharper images would be a bonus 🙂

4. A Faster Processor
On this one, some people believe I shouldn’t complain but I will still go ahead and let Tecno know that as much I appreciate the Quadcores, all the 4 cores I have in my Phantom are sleeping if I don’t have enough processor speed to keep them awake and better optimize the performance of my phone. So I would like an upgrade to at least a 1.8Ghz or 2.1Ghz processor in my next phantom

5. More Battery
I am sure everyone will agree with me on this one: We need more battery power! The Phantom is supplied with a 2100 mAh battery bank that comes in handy when you are running low on juice. I also love the resilience the Tecno battery has; even at 3% battery, I could make a few calls and read that urgent email before the battery gives up on me which isn’t the case with many other smartphones. Now building on top of that, I would love ast least a 2500 or 2800mAh battery in my next phone so I can stay longer online or enjoy my phone longer

6. From TFT to IPS Display
This is not so much of a complaint as it is a suggestion. The current TFT display works just fine and even though it could do better, I think its fine given the low price tag or affordability that Tecno puts to its devices. I don’t mind a TFT display for the current Tecno pricing but an IPS display would be nice to have

7. Regular Updates
If there’s just one thing that I hate about my phone, it would be this one.  A Tecno Phantom F7 can’t update to the Latest OS so there is no hope of Tecno ever releasing an update for the Phantom to update from Jellybean to say KitKat. This is going to be a huge deciding factor in my next Phantom Purchase and its something that Tecno should rectify in their next phones.

Even though Tecno has released both the AII and the AIII, with some issues resolved like the design and screen size etc Many other issues have not yet been addressed. Its my Hope that Tecno puts some of these things into consideration when working on their next phones. For now, I am still Tecno all the way.