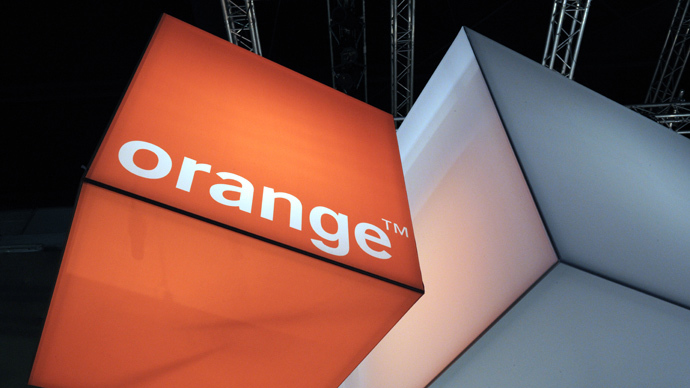 French operator Orange has mandated Lazard to find a buyer for its mobile telecoms business in Uganda according to TMT Finance.  Orange is the key brand of France Telecom, one of the world’s leading telecommunications operators. With more than 131 million customers, the Orange brand covers internet, television and mobile services in the majority of countries where the Group operates.

According to TMT Finance, the carrier is thought to be planning an exit from several markets in Africa where it does not already hold a number one or two spot. Aside from Uganda, which is thought to be the only geography where an official process is underway, this could also include Orange’s mobile businesses in Kenya, Democratic Republic of Congo and Niger, among others.

MTN has the largest subscriber base with a total of about 8.5 million subscribers, seconded by  Bharti Airtel which recently acquired Warid Telecom for around US$100m from the Abu Dhabi Group in May 2013.

Since the launch of the brand in Uganda 2009, Orange Uganda has positioned itself as a strong challenger on the market with a series of innovative and attractive offers. Currently the operator is the number one Internet services provider in the country with the largest 3G+ network. The Telcom has offerred its customers the best quality of service according to the Uganda Communication Commission  report published on March 2011.