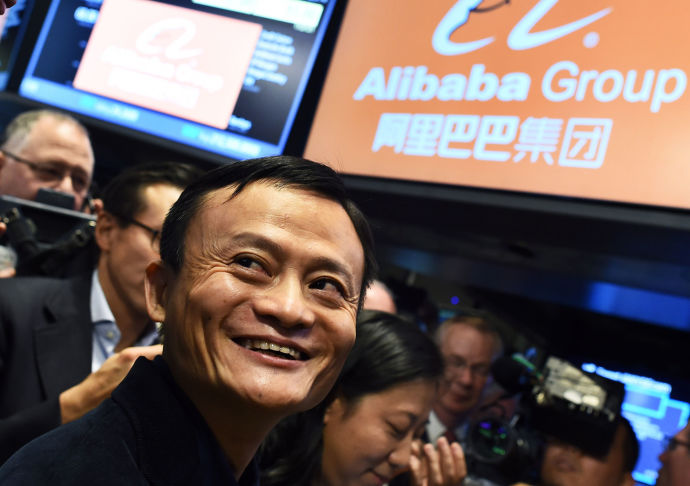 Meet Jack Ma, a 50 year old teacher from one of the poorest places of modern day China. About 15 years ago he started a less known e-commerce startup, Alibaba, that has since become a force to reckon with on the international scene.

As reported by Reuters, Alibaba’s IPO (registered on Friday 19th September ) ranks as the world’s biggest beating the previously set record in 2010 by Agricultural Bank of China Ltd.

The company that enjoys over $400m annually in revenue streams filed at prospectus in July this year at the SEC seeking to go IPO in the United States. Experts have it that after the waves of the IPO subsiding, the company’s worth will close in at over $225 billion, making it the most expensive company to debut on the public realm.

Just like any startup, Alibaba’s story isn’t any different. A story of hurdles, multiple failures and incessant controls from the state, welcome to China folks! In Africa, however, the startup sojourn could possibly be harder than it is in China but one of Africa’s leading techpreneurs, Strive Masiyiwa, wants you to get inspired by the Alibaba story and particularly by Jack Ma’s tenacity and perseverance.

1. He is from China, and not Europe or the United States. He did not start in Silicon Valley.
In today’s global economy it does not matter what country, you come from. There are young Africans just like Jack Ma, that are plotting the next global companies.

2. Jack Ma, has created a $225 billion, company in 15 years. It is the largest Initial Public Offering, in history. No American company has ever achieved this.

3. Jack Ma started as a school teacher. If you are a teacher and can read, what I am writing, you have more qualifications than Jack Ma, had when he started.

4. Jack Ma, holds on 8.9%, of the business he started. This should make some of you think, because those who provide the capital will always have the greatest share.

One thought on “Alibaba debuts record breaking IPO, but this man wants every African to learn a lesson from it”