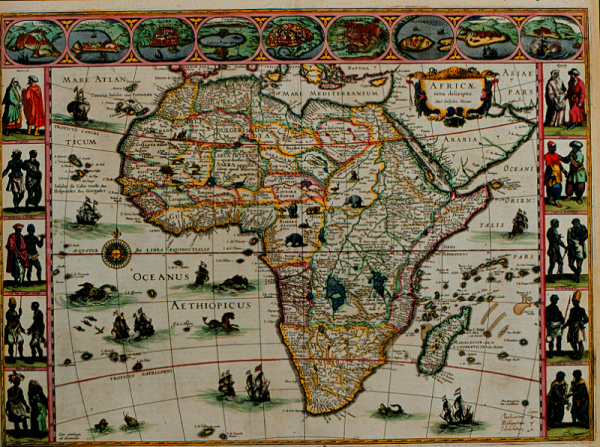 It is largely known that the Arab spring which ousted dictatorial regimes from power was “Tweeted”. How continuous streams of 140 plus characters and informal communication on social media platforms such as Facebook were remarkably efficient at bringing down strong men from power continues to baffle historians.

It’s no accident that the revolutions in north Africa were largely aided by digital platforms such as Twitter and Facebook. Facebook currently has over 100 millions users in Africa with Egypt topping the list having over 13 millions on the giant social network. The site comes either first or second after Google in most African countries which is representative of the website’s popularity on the continent.

A study carried by Portland Communications and Tweetminster dubbed “How Africa Tweets” that analysed over 11.5 million geo-tagged tweets
from Africa showed that 81% of those that used the service used it for social conversations. So it’s therefore baffling that these informal interactions can be and were used to organize more serious things such as political revolutions.

The social environment and “friction-less” publishing platforms that new digital media has provided to Africa has challenged the age-old stereotype that “Africans don’t read [and write]”. These micro-blogging platforms are reservoirs of unfiltered thoughts of millions of Africans who regularly post about current events, news, culture and just about everything else that they see happen in their communities — in effect reporting and recording their history often in real time. Social media has indeed turned everyone into a scribe or a historian — even though unknowingly — thanks to an influx of affordable smartphones and data rates. Today much of our modern history, from the Arab spring to protests to civil unrests and elections are tweeted-away by hundreds of thousands or millions of users with their smartphones.

However, a new study by Hany SalahEldeen and Michael L Nelson, two computer scientists at Old Dominion University seems to suggest the contrary. The research titled “Losing My Revolution: How Many Resources Shared on Social Media Have Been Lost?” discovered that the world loses approximately 0.02 percent of its culturally-significant information shared via social media.

The paper published by the researchers took six seminal news events from the last few years – the H1N1 virus outbreak, Michael Jackson’s death, the Iranian elections and protests, Barack Obama’s Nobel Peace Prize, the Egyptian revolution, and the Syrian uprising. The researchers as the BCC writes then analyzed whether resourced (links, images, tweets etc) linked to by these tweets were still available, archived or nolonger existed. They found out that one year later, on average, about 11% of the online content referenced by social media had been lost and just 20% archived. More so, after two and a half years, 27% had been lost and 41% archived.

These resources might have vanished simply because the sources either shutdown, migrated to another domain, or got archived and require special permissions to access.

In otherwords, as MIT’s Technology review puts it “our history, as recorded by social media, is slowly leaking away.”

Show me the cash and get the data

Because of vast amounts of data that’s being published on social media platforms, their owners archive it away and make it terribly difficult to search. I mean try searching for tweets you made last year for instance. These platforms are intentionally (or not) poor at information management. Facebook last week finally released a feature that enables users to search within posts that they already created. While I could get some relevant results when I tried it out, the feature is still far from perfection.

Now if you need a whole host of serious data locked up behind walled gardens of these digital giants, you have to cough some cash. Third party Twitter search and analytics companies such as Gnip and Datasift exist that give you access to archived social media data at a fee.

If Africans are reporting and writing about their history with digital platforms that will require more ardent future historians to remit huge amounts of cash so as to understand 21st century events, then it will be quite a challenge for future generations to study our history.