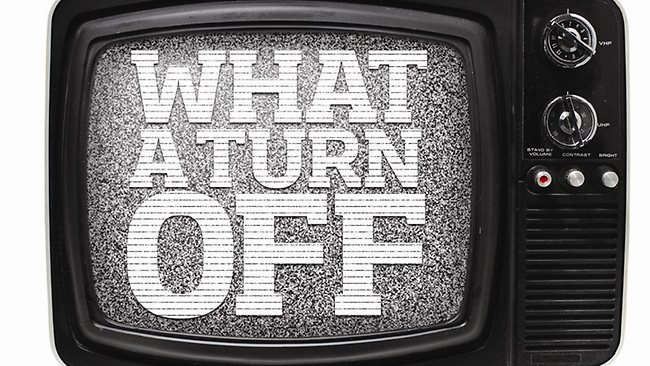 In sub-Saharan Africa, it’s only Mauritius, Rwanda and Tanzania that have switched off the analogue signal.

In Kenya, the initial analogue switch was slated for 13th December 2013, however all hit a dead end when the regulatory authority was slapped with a court injunction.

But this time around all has been rectified. Kenya Communications Authority revealed that analogue signal will be switched off on 2nd February 2015. This announcement was made at the launch of the consumer awareness campaign in Nairobi. The regulator urged citizens to obtain digital set-top boxes to avoid last minute rushing after the switch-off.

The awareness campaign is expected to see a caravan of road shows tour various environs in the city. According to Telecompaper, the phased switch to digital will see off Mombasa, Malindi, Nyeri, Meru, Kisumu, Webuye, Kakamega, Kisii, Nakuru, Eldoret, Nyahururu (Nyadundo), Machakos, Narok and Londiani (Rongai).

As mandated by the International Telecommunications Union (ITU), the deadline for pulling the plug on analogue signal is June 2015.

The government has approved tens of vendors of digital set-top boxes and they can be verified from www.digitalkenya.go.ke to counter any suspicious cases of counterfeit or extortion.