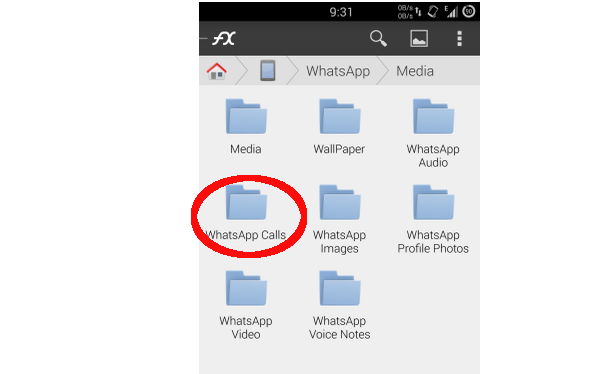 A new leak reveals that the much anticipated Whatsapp voice calling feature that will send cold chills down the collective spines of Telecoms is almost imminent.

The leak that shows the Whatsapp Calls Folder on the App was revealed by Reddit user /u/akhilman78. The user downloaded and installed an update from Whatsapp’s official site which usually has the latest updates before they are rolled out the App stores. 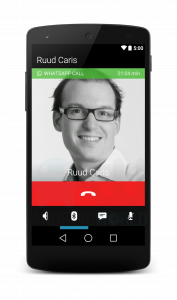 Several screenshots showing voice calling on the popular messaging App have been revealed by Androidworld. WhatsApp CEO Jan Koum had promised that the feature would launch in the second quarter of 2014.

However, Koum, speaking here at Re/code‘s Code/Mobile conference remarked that introducing a voice calling feature had several technical difficulties that couldn’t simply allow them beat the deadline. For instance the App does not have access to certain phone microphones, which makes noise cancellation more difficult.

Also most of the developing world which heavily uses the App is still running on slower networks such as 2G/EDGE. Rolling out a real-time feature like calling means the company risks backlash from users who will complain about poor user experience.

Therefore, its against that backdrop that the company hopes to launch voice calling services in the first quarter of 2015. This will come after the App last week added a feature that allows users to access the messaging App from their computers.