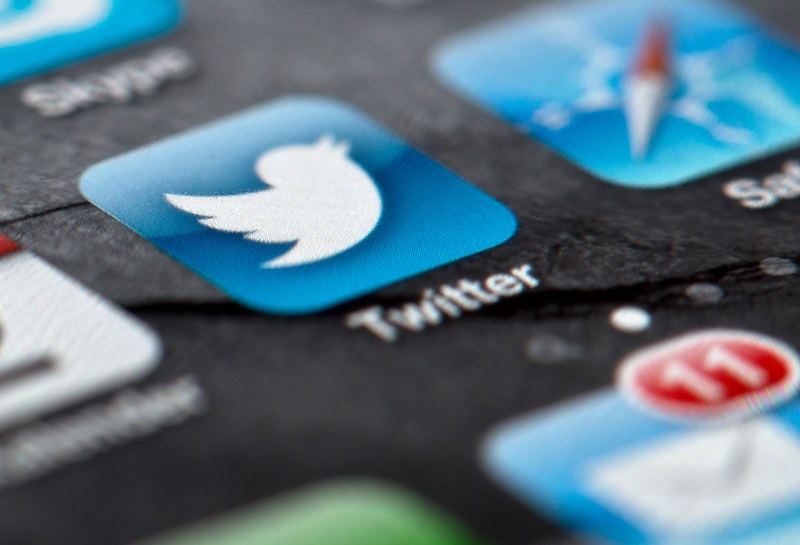 Twitter is rumored to be testing a new “While you away”  feature that will help filter out relevant tweets that they think you might have missed. In the very busy Twitter world, over 500 million tweets a published a day and since Twitter displays tweets based on your followers and when they tweet, it’s very easy to miss important tweets if one isn’t logged in. This is very likely for those users who have thousands of followers with a huge stream of tweets flowing through.

“That’s why we’re exploring ways to surface relevant tweets so the content that is interesting to you is easy to discover – whether you stay on Twitter all day or visit for a few minutes – while still preserving the real-time nature of the platform that makes Twitter special,” the company explained

Twitter currently sends out daily email summaries of tweets that it believes were important to you but that doesn’t seem like it’s enough. With the fast paced developments in social media, It’s easy to get outsmarted or worse still disrupted. Ask Myspace or Hi5 among multiple others if you want proof. In order to make sure that they stay relevant, top social media sites keep iterating and releasing features to retain users and keep them engaged but most importantly to acquire new users too. This is most common with Facebook and Twitter.

In 2014, Twitter released an analytics dashboard, Mute feature that allowed you to shut up those really annoying tweeps. Twitter also made photos more social with tags and cover images, and pinned tweets that seem to be accepted as we speak or at least we haven’t heard much complaint about them. We don’t know if the experiment will be successful. Twitter is a little bit different with very conservative users who do not like sudden changes to the “Good Old” twitter they know. Unfortunately, Twitter has to do whatever it takes to make money and also stay relevant.