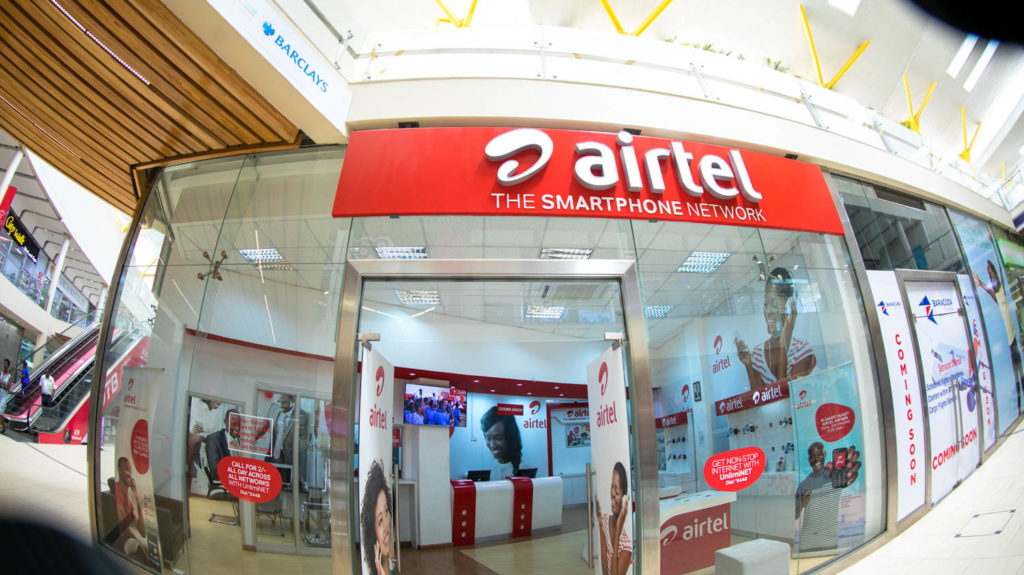 Airtel Uganda in partnership with Mastercard has launched a virtual debit card offering Airtel Money customers a platform for hassle-free online transactions globally. Whereas locally, mobile money is king, the same cannot be said outside these borders. Mastercard (and Visa) streamline global transactions when buying items on Amazon, eBay, Google Play, Alibaba, AliExpress and the list goes on.

Mastercard is usually tethered to a physical ATM card from the bank. What Airtel has done is create a virtual debit card tethered to a customer’s Airtel Money account. A user doesn’t need to have a bank account to make international transactions from now on.

As such, your Airtel Money account balance will mirror the Airtel Money Mastercard account. Subsequently, Airtel is poised to tap into its legion of customers who already use the Airtel mobile money service but might be having issues making international transactions outside Uganda.

How to create an Airtel Money Mastercard using USSD

How to get Airtel Money Mastercard using My Airtel App

>>Open the My Airtel App.
>>Tap/ swipe to Airtel Money and enter your PIN to access the service.
>>Tap on ‘Mastercard Get Card’ option with the Mastercard logo in the wallet tile
>>Re-enter your Airtel Money PIN to initiate the creation of a virtual Mastercard in your name.
>>You will get an SMS with a link to your Mastercard information.

First off, the Airtel Mastercard is completely free of charge to create. As for transactions, Airtel will deduct a maximum fee of UGX 1000 per transaction. Airtel Money subscribers will benefit from Airtel’s robust mobile money platform. Even so, a subscriber can delete their Mastercard at anytime for security reasons and create a new card at any time of their choosing.

Airtel isn’t the first telco to offer Mastercard. MTN Uganda has a similar partnership with Mastercard and offers the same service. What Airtel has done is simply to even the playing field.