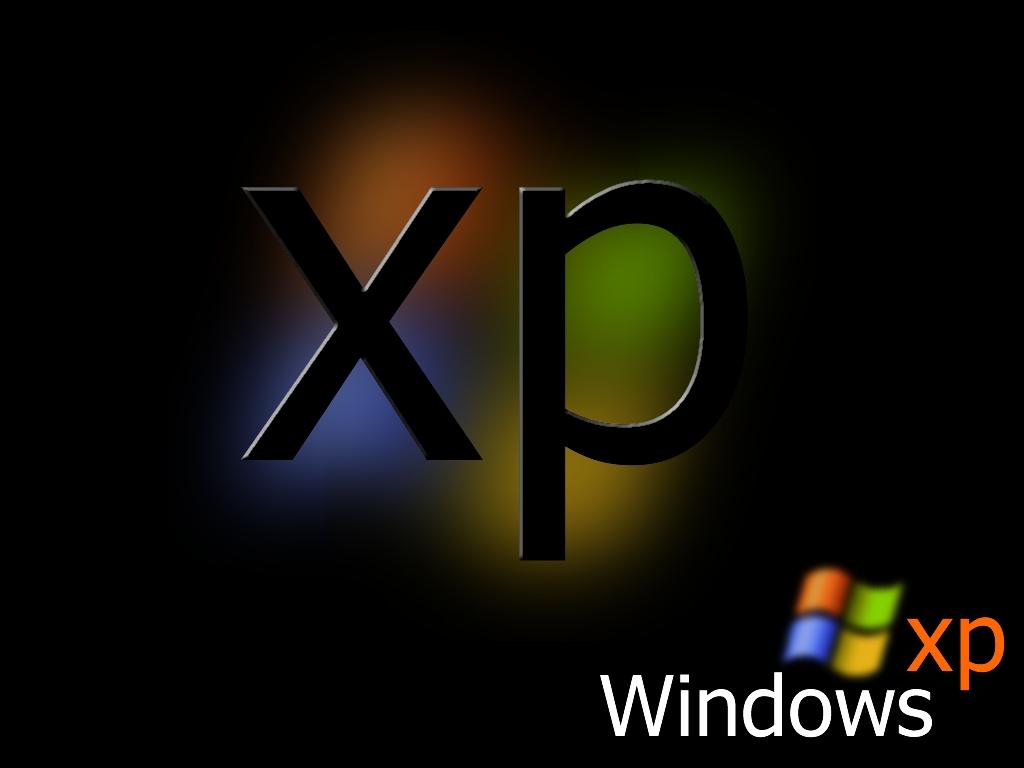 Microsoft  announced not so long ago that it will be ending support for its flagship operating system, Windows XP on April 8, 2014(that applies to Microsoft Office 2003 as well).  After nearly 13 years of success and counting, the operating system is still going strong. According to OPSWAT, even though Windows 7 now dominates the global desktop operating system market with 48.3 percent, Windows XP is enjoying 39.82 percent of the pie.

I did a quick survey of some of the top banks in Kampala and it turns out that (not to my surprise) all of them still use Windows XP to power their financial applications. That includes many of the Automated Teller Machines (ATMs).  Microsoft rolled out Windows 7 in 2009 which in comparison to Windows XP is by far more advanced, delivers higher performance, stability and is more intuitive.  To keep up with trends of (mobile) computing, Microsoft has now released Windows 8 which is now shipping with many of the computer hardware Original Equipment Manufacturers (OEMs).

In spite of significant advances in the Windows operating system platform I am intrigued at the banks’ tenacious grip on Windows XP. I was thus compelled to try and unravel this phenomenon. Let me share my thoughts as to why I suppose this is the case.

If it ain’t broke, don’t fix it

Windows XP seems to work just fine for most of the banks. They just don’t see a substantive reason why they should ditch the operating system that has kept all their applications and systems running soundly.  So if the thing delivers, why get rid of it? There’s therefore no apparent need to waste precious time, energy and money on an upgrade.

Windows Vista:  the roll of shame

With all the hype that surrounded the release of Windows Vista, it was supposed to be the next big thing in Microsoft’s operating systems.  Alas, we all know how that story went. Vista was rolled out albeit to a wanting market success. This could have had an impact on enterprises that were planning to upgrade their platforms.  Even with the release of Windows 7 and more recently 8, the thought of a glitch-filled roll out is chilling enough to cause cold feet.

Hardware: It belongs to the museum

Generally speaking Windows 7 and 8 require fancy high end processers, graphics cards and newer hardware to function optimally. This has huge budget implications considering that I.T is a huge cost center for the typical enterprise.  The banks are therefore going to give thought to ditching their beloved Windows XP. After all, it ain’t broken!

Adoption and acceptance: I hate this aero theme

There is always a learning curve associated with any new platform. It always takes time for end users to get acquainted to new systems and this might have some effect on their productivity. It is also not surprising for the I.T help desk to downgrade a brand new computer running Windows 7 to Windows XP because the users found the User Access Control feature quite annoying.

Murphy’s law:  anything that can go wrong will go wrong

Before rolling out any major update or upgrade it requires to be tested, probed, tested some more and then rolled out. No amount of testing can guarantee you a flawless upgrade in the real world. Something might go wrong -and fundamentally wrong. Considering the sensitive nature of banking applications, uncalled for down time has no place. Again, if it ain’t broken, don’t mess with it.

Even though most Windows XP applications should work ok on the Windows 7 and 8 platforms, they might need to be installed using Windows XP Mode and even using Windows Virtual PC, which are dependent on the underlying computer hardware. It might also require several system tweaks for the applications to eventually run. This can be a very cumbersome process that might cause bank I.T administrators to think twice before upgrading.

Of course this is by no means exhaustive; these are only my top six.  April 2014 is just a corner away and all enterprises should have already begun the migratory path. All those banks (plus any other enterprise) that haven’t started are actually already running late, because according to Microsoft it takes  an enterprise 18 to 32 months to complete a full deployment. So start testing your applications today and migrate.